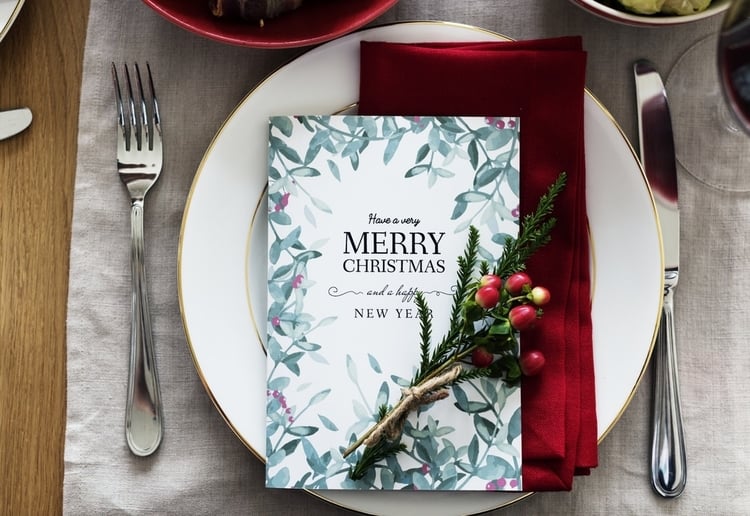 We all know that Christmas can be an expensive time of the year, but this mother-in-law may have the answer to all your problems.

Let’s face it, Christmas is expensive, and is only getting more expensive year after year. Presents, parties, travel, food…the list is endless. One woman has told the popular parenting forum Mumsnet that her mother-in-law has decided to cut her Christmas costs by charging her family for their Christmas lunch! While the Mum was outraged at the proposal, we think it may be kind of genius…

Can See It From Both Sides

The mum said in her forum post that she can see both sides of the situation, and does understand where her mother-in-law is coming from.

“My partner just told me that his mother, who he’s having Christmas lunch with, said she wants $30 per head from him! She doesn’t want to do it all from scratch and wants to get it all pre-done so it’s more money which I understand, but he’s gutted and feels like he wants to come to my family instead now. I can see it from both sides and its hard work and can be expensive but it’s not like she’s financially destitute.”

Awkward! The Aussie tradition of ‘bringing a plate’ can be controversial enough at Christmas time, so we’re not sure how asking our relatives to pay up would go down…

Responses to the post were divided with some users expressing outrage at the mother-in-law’s proposal.

“That is horrible. We host Christmas…cannot think of anything less hospitable than setting the menu and demanding your guests pay for it.”

Others stated that contributing something to the meal really was the best way forward, but they wouldn’t object to splitting the cost.

“I would ask people to contribute by bringing specific contributions to the meal instead. When we’ve had Christmas meals as big group of friends, we split the cost.”

We think the whole thing is one giant cringe. It’s difficult to invite people for a meal and then expect them to cough up their fair share, but we’d also feel bad rocking up to someone’s house without making a contribution. Maybe asking for cash really is the best way to ensure everyone shares the burden equally? Or it could be the stingiest thing ever? We’re on the fence about this one.

Would you ask your guests to pay for Christmas lunch? Or how would you feel if you were asked to contribute to Christmas? Tell us in the comments below.