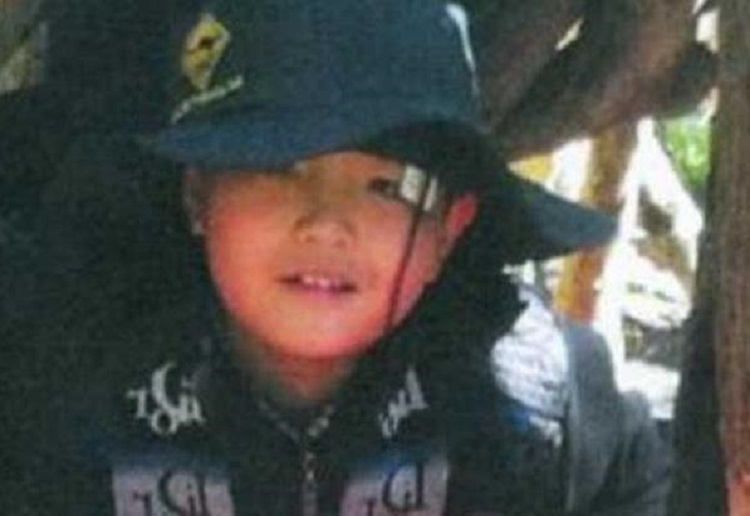 Mum sues Victorian government for negligence after her seven-year-old son died on a school excursion.

Xiaoying Tan says the state-run school and the operators of the camp failed in their duty of care to her only child, Junpeng Tan, who died from a cardiac arrest in October 2013, after allegedly being bitten by a brown snake, according to a writ lodged with the Victorian County Court.

The pathologist who examined Tan said it was reasonable to determine the unfortunate young fellow had succumbed to a snake bite, Ms Tan’s lawyers say, reports 9 news.

“We allege that the school failed to adequately supervise, protect and take proper care of Junpeng,” Ms Ioannou said.

“We also allege that the operators of the camp failed to ensure as far as was reasonably practicable that the premises was safe and without risks or hazards that were likely to cause unnecessary injury or death.”