Article Mum Abused for Giving Daughter THIS Sandwich in Public 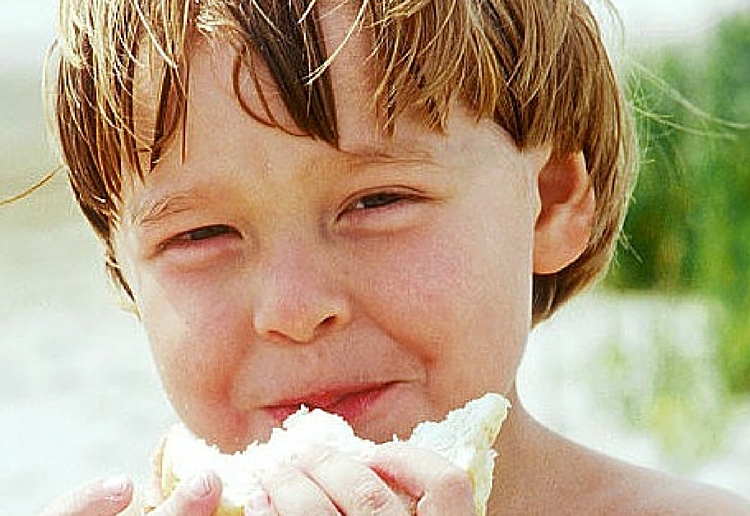 A mother has been abused for letting her daughter eat a peanut butter and jelly sandwich in public.

The mum, who remained anonymous, posed a question to users on parenting forum UrbanBaby asking if it was unacceptable to eat peanut butter in public, according to Yahoo 7.

The mum wrote her daughter, DD, was eating the sandwich in a shopping trolley in Target when a woman stopped to “lecture” her about peanut allergies.

The mum added she doesn’t send her daughter to school with foods containing nuts but feels outside of that there is “no specific rule” and “it’s fair game”.

Many forum users were critical of the mum with some going as far as calling her an “awful, s***** parent”.

Other parents did defend her, claiming it’s not her responsibility to look after other people’s children.

Oh gosh! I have done this before and never really thought about it. Bad mum. I did think twice about a nut muesli bar my son had at the footy one day though.

Are you wary when giving your kids snacks in public?