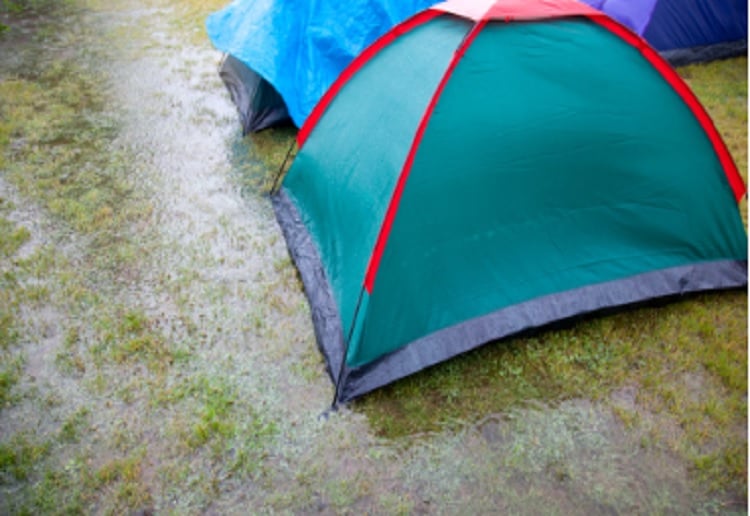 A homeless young pregnant woman is preparing to raise her child in a tent and fears her baby won’t survive as winter approaches.

The 20-year-old, named only as Rachel, lives with her boyfriend Harley McKenzie at Hobart Showgrounds in Tasmania.

They had been living in a tent filled with bags and boxes of their possessions until the manager of the showground recently put them up in a mobile home.

Rachel is due in October with her baby and fears she may end up raising her child under canvas if she’s not able to find a home soon.

She told Daily Mail Australia: ‘We are currently living in a shed on the showground after the manager gave us a key but I may have to go back into a tent when my baby is born as I’m not having any luck with getting a home.’

Rachel said she fears for her baby’s life if she has to raise him or her in a tent battered by howling gales and storms as cold winter weather comes.

She said: I’m sorry to say this but with the wind like this I’m not sure if he or she will survive.

‘I’m scared the tent is going to be too noisy and may crash down on my little one.’

Rachel, who attends school to take English classes with her boyfriend, has been homeless for two and half years since living with family.

Harley told Daily Mail Australia: ‘There just has been no luck it makes me real upset when the real estate agents get back to me and tell us we didn’t get the house we applied for.’

He explained that the situation was putting a big strain on his relationship, adding: ‘Living in a tent was putting stress on Rachel and me.

‘The tent was getting wrecked and our stuff was getting broken all the time. It was causing arguments between us.” 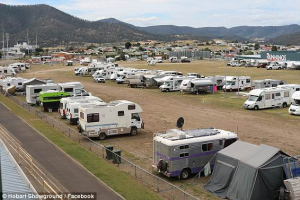 Scott Gadd, who runs the showground which accommodates people from $20 a night, told Daily Mail Australia: ‘I’ve noticed a large increase in the number of people coming to us for shelter.

‘Last year I had one homeless unit and now I have 16 – it’s been quite shocking.

‘I’ve also noticed a change in the demographic – I’ve got good families here where the parents work but they’ve been squeezed out of the rental market.

‘One of the families has six children. They were living in two tents for two months before I could move them into a house.

‘I put this down to a lack of investment in public housing stock and a lack of rentals,’ Mr Gadd said.

We hope the young couple can find something more permanent before bub arrives. 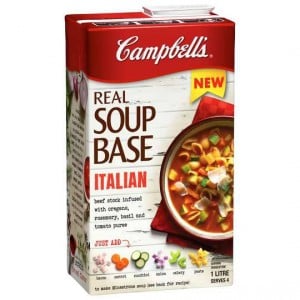 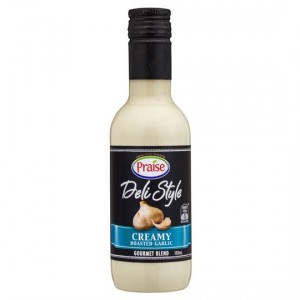 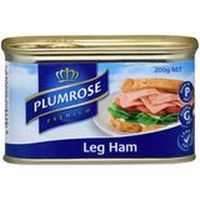