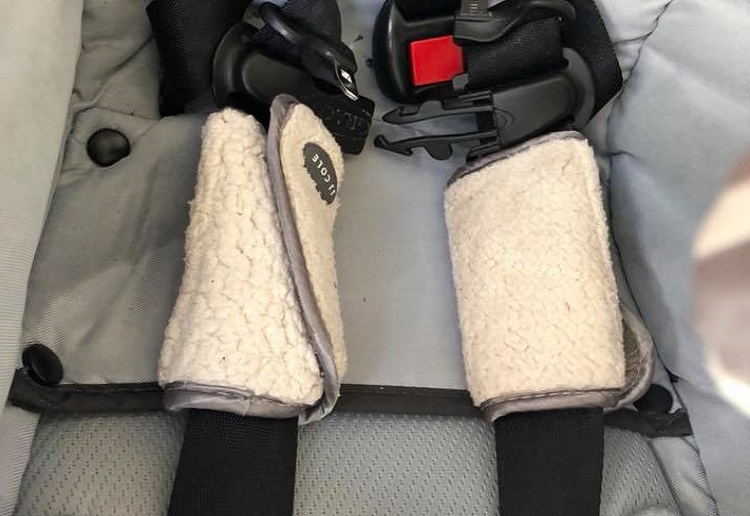 Mum shares warning about car seat strap covers after her baby was thrown from her seat.

A mum from Georgia faced a parent’s worst fear after she received a call that her baby girl was in a car accident.

Hannah Pope’s two-month-old daughter, Robin, was in the car with her aunt when the car cartwheeled twice and landed on its side.

Baby Robin was thrown from her car seat and found in the third row of the car, according to WLTX News 19. Robin suffered fractures and scratches, and first responders to the scene said the sheepskin seat strap covers were to blame.

“When we got to the vehicle, all straps were tight and intact,” Hannah said in her Facebook post about the accident. “Plus the car seat was still in base and still attached to the seat.” She goes on to explain that her daughter was ejected due to the slickness of the sheepskin that slid against her shirt and did not hold her in the car seat during the crash.

Hannah posted on Facebook warning parents about the straps. Her post has been shared over 140,000 times. In it, she urges parents not to sacrifice safety for comfort. Not only could the covers defeat the security purposes of a car seat, but Hannah also shared car seat accessories void the warranty in the case of an accident.

“We had to learn the hard way, and I thank God every day that he had his hands on her,” she says. “They may look cute, and it may be soft, but for your child’s safety, don’t do it.”

Previously we have shared a message from Infasecure telling parents to be aware of using home made car seat covers, inserts or pads on child restraints.

There are a number of safety issues associated with the use of third party or home made covers, including;

•They rarely (if ever) feature shoulder height markers, which are critical for determining the suitability of a child restraint. Shoulder height marker placement is dictated by the standard, and varies from model to model significantly.
•They rarely (if ever) feature warning labels or belt path indicators, which can lead to serious cases of misuse.
•A cover that has not been specifically designed for the shape of the restraint shell can alter its performance in an accident.
•They may not have undergone anti-flammability treatments.
•They may not meet toxicity requirements.
•They may not meet colour-fastness requirements.
•Their use, which is explicitly against the manufacturer’s instructions, could have a significant impact on liability in the event of injury. 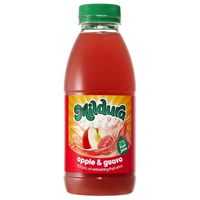