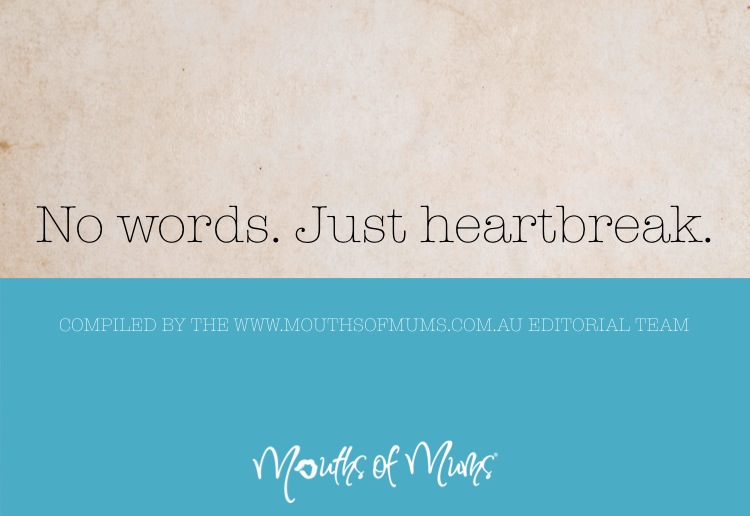 A young mother who jumped to her death while holding her newborn baby wasn’t offered support because she was considered ‘middle class and articulate’.

She walked off the maternity ward and threw herself into Avon Gorge in November 2014 still cuddling Zaani around 40 minutes after leaving the hospital, reports Daily Mail.

A report released today said staff felt ‘intimidated’ by Ms Bevan who healthcare professionals described as ‘quite angry and strong’ and ‘quiet fierce’.

This was compounded by Ms Bevan’s ‘intelligence and assertiveness’ which made it more difficult to identify potential risk, the report said.

The finding of the serious case review was one of eight issues surrounding the care of the new mum by agencies including NHS England, Avon and Wiltshire Mental Health Partnership NHS Trust, and Bristol Clinical Commissioning Group.

The report said: ‘When a mental health professional attempted to discuss possible child protection issues with CB, the professional described the experience as; ‘It was as if the shutters went down’.

‘It was difficult – ‘I was in her home she had a way of gazing quite fierce.’

‘When confronted with this unpredictability or hostility many professionals ‘backed off’ from the confrontation, leaving the issue for another time or other professional to handle without a clear documented plan of how to address these issues.

‘This was compounded by what Case Group members described as CB’s intelligence and assertiveness.

‘One professional described CB as ‘middle class’, ‘articulate’. This made it more difficult for professionals to identify the potential risk.

‘When challenged by professionals CB was able to counter their suggestions with cogent arguments.

‘For example, CB declined offered support from the local children’s centre and the Health Visitor accepted CB’s argument that she had lots of friends with young babies so did not require further support.’

The inquest at Flax Bourton near Bristol in 2015 heard ‘caring and creative’ Charlotte had started to suffer from low moods following the death of her father in 2000.

Charlotte, of Clifton, Bristol, was sectioned or admitted to hospital a number of times over the following years, and admitted hearing voices.

She was prescribed risperidone – a drug mainly used to treat schizophrenia – in 2010 after an ‘acute psychotic episode’.

While she was continually prescribed medication, the inquest heard she stopped taking it months before Zaani was born on November 28, 2014.

Community midwives raised concerns – as did her mum Rachel Fortune – but experts failed to conclude she was relapsing, the inquest heard.

CCTV footage captured the new mother leaving the ward in a t-shirt and hospital slippers with her baby wrapped in a blanket at 8.36pm, on December 2.

A search and rescue party started scouring the Avon Gorge on December 3 and found Charlotte’s body near the A4, and her daughter was found the next day.

In a narrative conclusion, Avon Coroner Maria Voisin said Ms Bevan had suffered an ‘undiagnosed psychotic relapse’ and a ‘chain of failures’ contributed to the deaths.

A serious case review was launched, and concluded with the release of a 45-page report today.

Among the eight ‘key findings’, report writers found a difficulty in balancing the needs of a pregnant user, with the needs of an unborn child.

The report said professionals had access to support and supervision but it wasn’t always consistent.

It added: ‘This means the possible risks to an unborn child may not be recognised compared to the more immediate needs of the adult.’

It added some professionals ‘may feel intimidated by unpredictable and hostile service users’ which makes them ‘less confident’.

Rachel Fortune, Charlotte’s mother, who contributed to the review, said today: ‘As you can quite clearly see from the report, no single thing, action or person was to blame.

‘This was a particularly difficult case to manage as long-term ill mental health and pregnancy came together.

‘It’s our hope now that any families and individuals facing such difficulties will have a multi-agency team with accountable clinicians in each service, as they now do in Bristol.’

Statistics of PND
A recent study found that two in five women aren’t aware that perinatal depression was an illness, and almost 50 per cent of women didn’t know what symptoms to look for.

This story originally appeared on The Daily Mail