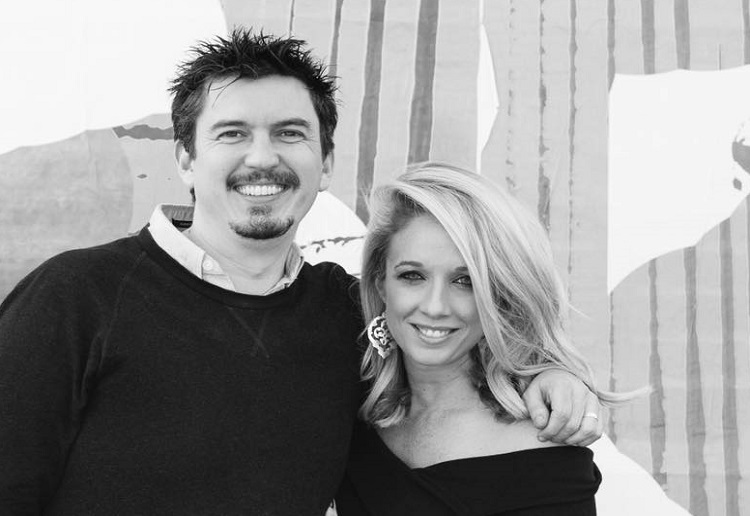 Bree Amer-Wilkes suffered a tragic stillbirth just weeks before her due date. She has spoken candidly about losing her baby boy.

The 35-year-old former Big Brother housemate, from Sydney, revealed she was turned away by the obstetrician after she noticed her unborn baby’s movements were slowing down.

After getting check-ups, she was repeatedly given the all clear – but she remained uneasy when she felt her baby bump was hardly growing from 30 weeks on.

And on the morning of April 12, 2015, she decided to go to the hospital with her husband Evan, 40, after her boy failed to move following her baby shower.

The midwife found baby Archie no longer had a heartbeat at 37 weeks.

‘It’s your worst nightmare. All your hopes and dreams you had for this little person just comes crashing down.

‘They found my placenta was filled with blood clots so it stopped all the nutrients and the good stuff getting to him basically – so he stopped growing pretty much.

‘The hardest part to deal with was knowing Archie’s death was completely preventable – I had all the warning signs but they were all ignored.’

From around 30 weeks, Ms Amer-Wilkes said she started noticing her bump was hardly growing any bigger but her obstetrician insisted she was a ‘good size’.

‘I noticed I was not getting any bigger. I had a lot of people commenting on how small I looked,’ she said.

‘I thought maybe I was tall or I had a long torso. When I expressed my concerns to the doctor, he assured me I was a good size.

‘I was supposed to get a fundal measurement but he’d never done that with me. I asked him why but he said he basically measured me with his eyes and hands.’

At 37 weeks, the reality TV star said she raised her concerns to her obstetrician about his movements being far less frequent.

‘I noticed a dramatic change in Archie’s movements,’ she said.

‘I asked my obstetrician if he could check his heartbeat – and he said it was fine. So he sent me on my way.’

But the following morning, she knew something wasn’t right when she woke up.

‘As soon as I opened my eyes, I just knew something wasn’t right. I knew in my gut he was gone. I felt sick. When I moved, I didn’t feel him move,’ she recalled.

‘I tried moving and poking… I had a cold drink, he still didn’t move. My husband got me ice cream for breakfast so we could try and wake him up with sugar… looking back now, none of those things were relevant.’

When she hadn’t felt her baby move all day, the couple decided to go to the hospital.

‘The midwife was struggling to find a heartbeat but she kept reassuring me that everyone was okay,’ Ms Amer-Wilkes said.

‘I could see how concerned she was. It was probably the longest two minutes of my life. And then I saw the tears in her eyes.

‘The obstetrician then came in with an ultrasound machine and confirmed that he had no heartbeat… Your world just stops turning.’

The mother said she had to deliver her baby knowing he was going to be stillborn.

‘The realisation was I had to give birth to this baby naturally – it was another wave of horror,’ she recalled.

‘For months, you picture this perfect moment so many times of giving birth to your baby and how he would come out crying. But then realising not having the happy outcome you want is horrific.

‘When Archie was born, he was silent, he didn’t cry. And then you can hear the healthy babies around you crying, it’s just tragic.

‘He was just perfect. And you look at him like any new parent looks at their child and you’re proud of him. He was this perfect little bundle.

‘This just makes it harder to deal with because there was nothing wrong with him.’

Ms Amer-Wilkes has since become one of the ambassadors for Stillbirth Foundation, which funds research into stillbirth causes and prevention.

‘If we can stop this from happening to one other family, I know I’ve done something with my life,’ she said.

‘This is something that affects not just parents, but grandparents, siblings, friends, families – it has a real snowball effect – it’s not just a small grip in your life.

‘The sad part is six babies die everyday in Australia. This can happen to anyone. You wouldn’t wish this on your worse enemy – it’s horrible.

‘Stillbirths are higher than road tolls but there’s still no government funding in research – it’s outrageous. There’s funding to stop national road tolls and it’s amazing because it works. But the government won’t do anything to stop babies from dying.

‘It’s frustrating for me and my husband – but this is our legacy of Archie – to stop this from happening to other families.’

Her important message to other mums

‘For pregnant mums, pay attention to your baby’s movements. If you think something isn’t right, you need to fight like a bulldog to be heard.

‘Unfortunately, we’re passed off as “paranoid mums”, especially first-time mothers. At the end of the day, only mums knows best.

‘My biggest regret was I didn’t fight harder. Doctors reassure you that you’re okay. But if your gut is telling you it’s not right, make sure you’re heard.’

Sadly one in 100 pregnancies in Australia will end with the death of the baby.  Six babies are stillborn every day.

Our MoM’s recently shared what they wish people knew about miscarriage and pregnancy loss – Read their stories here.

A Brisbane mum recently shared heart-wrenching images of her stillborn son to warn other families about a common disorder that pregnant women should be mandatory tested. Read her story HERE.

And a Heartbroken mum shared the story of how her baby was stillborn after she was poisoned in the womb by a rare liver condition. Read more HERE. 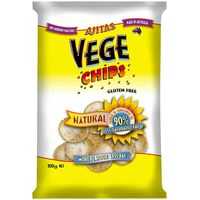 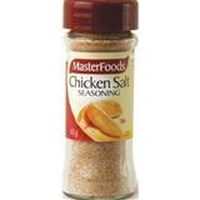