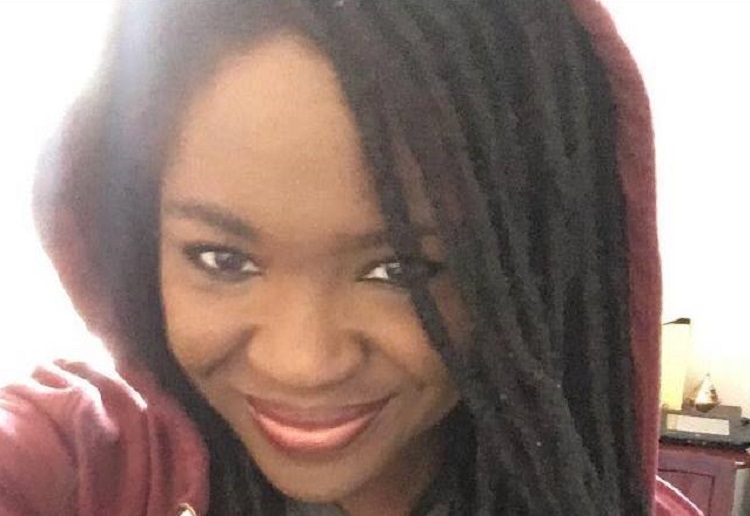 In a Facebook post, Bunmi Laditan, has once again summed up life in just a few short words.

She continues, “My youngest, his cute chubby face hidden by a raggedy stuffed bear, shakes his head furiously at the breakfast in front of him. I know he’s hungry. I sigh and turn to face the stack of soiled dishes I would have done last night had I not overdrawn on my energy reserves. Nothing’s wrong, it’s just hard.

Adding, “My oldest two tear apart the laundry pile hunting for socks. Despite this being a daily occurrence, I have failed to organize myself and my home. Maybe today? Doubtful. I hurriedly pack lunches healthier than I ate as a child but somehow still not good enough by today’s standards. Is string cheese a protein? Nothing’s wrong, it’s just hard.

“I put my coat over my pajamas and give my children a once over, making sure they look like they come from a home with a mother who cares. Close enough. If we don’t leave now, we’ll be late. Someone can’t find a shoe. My youngest can’t tear himself away from his shows. He’s eating now, too. Of course he is. Put it in a ziplock bag. My oldest is lost in worries over a test I wish I’d helped her prepare more for. My middle is lost in the angst of being the middle. Note to self: give her more attention (the positive kind). My keys no longer exist in this dimension. Nothing’s wrong, it’s just hard.

“Eventually, we all get where we need to go and I’m sipping a warm, sweet drink purchased like a prayer at a drive-thru. The day got going and all it cost me were a few gray hairs. Nothing’s wrong, it’s just hard.

“Motherhood and life, two dishes messy enough on their own but when combined form a savoury, chunky stew: thick, and bubbling with potatoes, carrots, herbs, and chunks of tender meat in seasoned gravy. To be eaten at room temperature. With someone in your lap begging for bites, neck outstretched like the sweetest of baby birds.