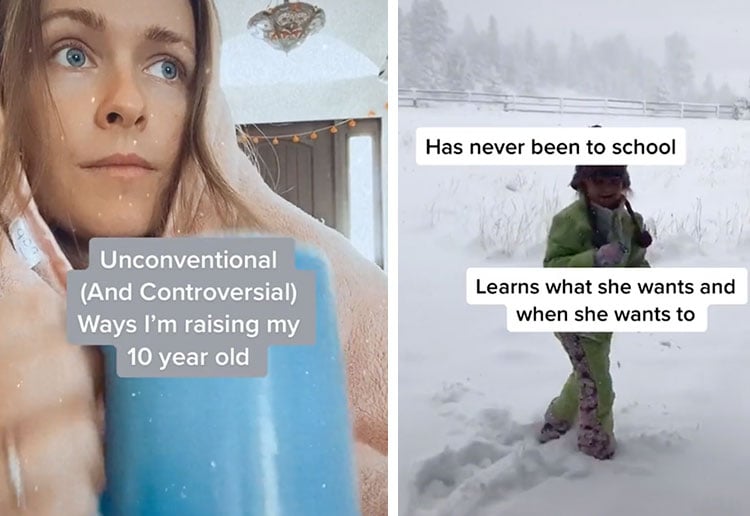 A mum’s unconventional approach to raising her 10-year-old daughter has sparked heated debate, after she revealed the young girl sometimes doesn’t go to bed until 5am.

The woman’s unique parenting approach is detailed on her TikTok account, where she answers questions about their lifestyle.

She admits herself that the way she’s raising her daughter is both unconventional and controversial.

“No bedtimes. Or wake up times. Sometimes that means going to sleep at 5am and waking up at 4pm,” she explains on her account, called Treeeflower.

10-year-old has no bedtime, no screen time limit

The mum-of-one also explains that her daughter has no limits on screen time and is allowed to have social media. But she’s not allowed to have sleepovers, not even with family members. In fact, the 10-year-old and her mum still share a bedroom.

The unconventional mum also says her daughter is encouraged to be opinionated and speak her mind and has never had fast food. She’s also never been spanked.

When asked about how she is socialised with other children, the mum replies: “There are tons of options out there. A few we have personally used are dance classes, yoga classes, horse riding lesson and friends of family.”

And this mum isn’t the first to buck the trend of bedtime, we recently featured a mum who puts her seven-month-old to bed at midnight.

What do you think of the ‘no bedtime’ trend? Let us know in the comments below. 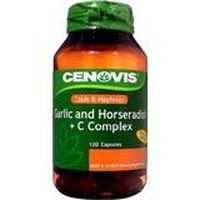