Article Not Just A Day Of Horseplay For Fun Seekers: The Melbourne Cup Is A Thing Of Aussie Legend 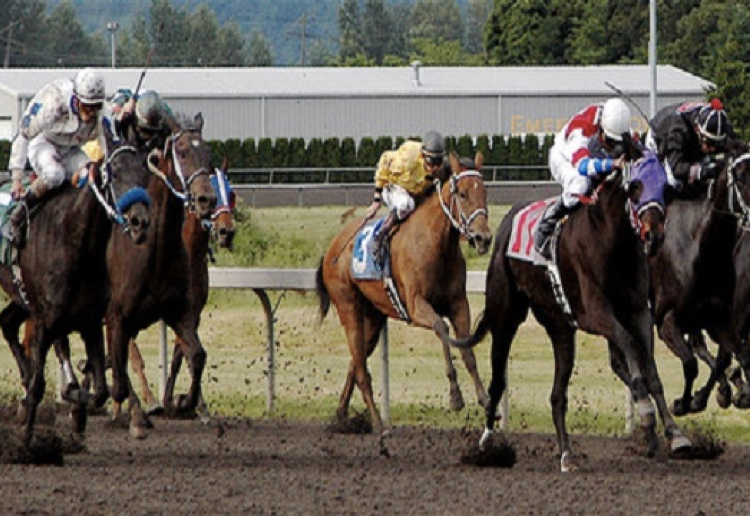 Once a year, on the first Tuesday of November punters come out of the woodwork in droves to bet on the Melbourne Cup or even attend its full to bursting affair at Flemington Racecourse.

While the expert punters approach the Cup like it’s any other race, for the regular folk it’s all about picking the amusing names, favourite numbers and colours or taking a general stab in the dark. And if you can’t be bothered going this far, why not opt for the mystery bet?

Let’s take a look at why the Melbourne Cup continues to create ongoing fervour for all Australians and even New Zealanders.

There you have it, some reasons why the Melbourne Cup is the thing of Australian legend, and it isn’t fading any time soon. The Cup can bring tears of joy to our eyes and raise the hairs on the back of our necks. And this is why we love it so much.

Do you love or hate the Melbourne Cup? Tell us in the comments below.