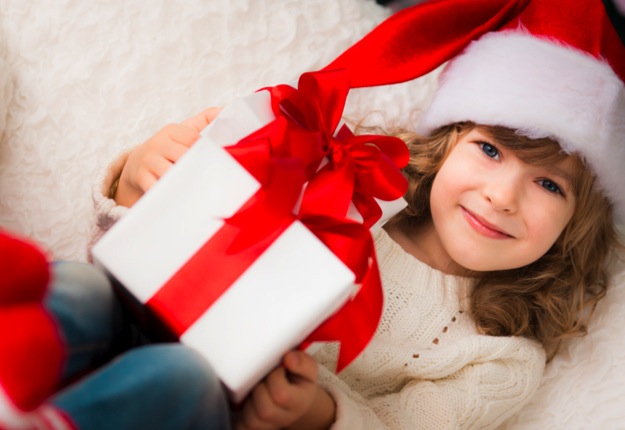 Parents are being urged to check children’s toys for safety labels after a study revealed they account for almost 40% of all product recalls .

The ‘Made in China’ stamp is the worst offender with 91% of toys cleared from shelves across Europe imported from the Far East.

According to research, 136 of the 354 products withdrawn between July and September were playthings from dolls and teddies to battery operated toys.

The risk of choking on small parts was the biggest danger to children.

Toys with small round lithium batteries were also seen as potentially dangerous as the button batteries can be deadly when swallowed.

“Products sold by reputable retailers are likely to have met with the most stringent regulations, but consumers purchasing toys this Christmas do need to remain vigilant, check any small parts and look for product certification wherever possible,”

Electrical items also made in China topped the sector’s danger list as 88% of all recalls originated from there, the study revealed.

CHOICE have said previously, “The good news is that each year there seems to be fewer dangerous toys out there, no doubt due to regular blitzes by Fair Trading and consumer affairs departments around the country and penalties for traders who’ve breached the laws. Education programs also help small traders to understand the laws.”

However there are still many toys that fail basic safety tests.

CHOICE puts the toys through tests (based on the Australian toy standard AS/NZS ISO 8124) that simulate the rough and tumble of kids’ play.

For example:
•drop the toys to see if they break too easily
•pull and twist parts that might detach
•check if the batteries are easily accessible.

Any small part that breaks off or detaches can be a choking hazard for young children. Batteries and small magnets are extremely dangerous if swallowed.

Projectile toys (guns, and bows and arrows) are tested to see if they are too powerful, or if they can fire a makeshift projectile such as a sharp pencil, whether  the projectile’s rubber suction caps come off too easily, and if they have the right warning labels.

What can you do when toy shopping this year?

Use your common sense and think about the following:
•Does the toy look cheaply made?
•Does it have small parts such as wheels, bells and lights that look like they’d easily break off and become a choking hazard?
•Are there any sharp edges or points?
•Are the batteries easily accessible?

If yes to any of these, just don’t buy it.

Avoid toys that look like unlicensed copies of well-known brands or characters. Shoddily painted Spider-man figures, off-colour Minions and Thomas the Tank Engine trains; we find a lot of these and they very often fail safety tests. Genuine licensed versions of these toys are usually better made and a safer choice.

It pays to check before making that purchase.

Read more: Before you buy that toy, is it safe?