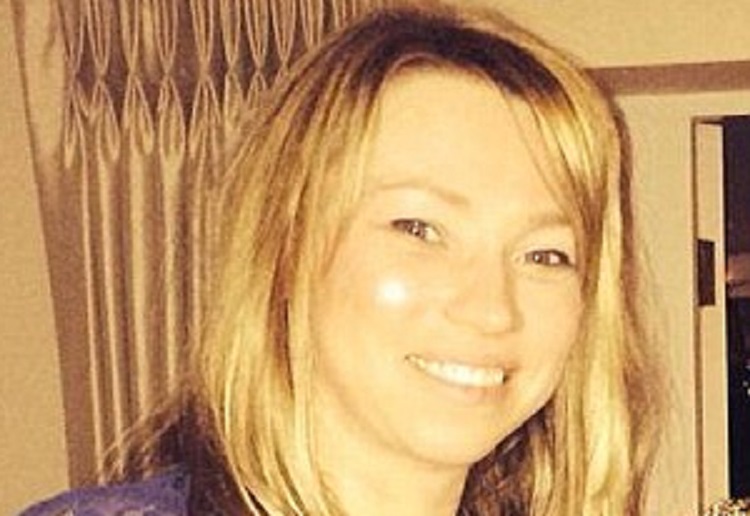 A pregnant mother who suffered severe post-natal depression hanged herself just weeks before she was due to give birth to her second child.

*TRIGGER WARNING – Some readers may find this content distressing*

Kate Willcocks, 36, was found hanging inside a cupboard while 30-weeks pregnant with her second child, a baby boy who also died, reports Daily Mail.

The mother-of-one had battled postnatal depression for five months following the birth of her daughter Iris in 2014.

After weekly therapy sessions and regular contact with nurses, Kate, convinced doctors she was getting better.

Southwark Coroner’s Court recently ruled the occupational therapist committed suicide. The court heard that she had tried to take her own life previously as a ‘cry for help’.

Giving evidence in person, her husband Stuart Willcocks, of Lewisham, said: ‘It was a tough time because she had two incidents prior to her admission to hospital.

‘She had attempted to overdose on her medication.

‘I talked to her about it and we tried to get help, I am not sure she intended to take her own life, I think it was a cry for help.

She had severe depression, she closed in on herself, I last spoke to her on the morning of her death and she was quite distant.

‘She gave no indication that she was going to take her life.’

Stuart said after her initial five months treatment Kate appeared to recover but when she became pregnant her condition deteriorated and she sought help.

Kate became pregnant in January 2016 and was referred to A&E but eventually was referred to the Maudsley psychiatric unit where she received treatment between April and June 2016.

Stuart told the inquest: ‘It was difficult to get back into the NHS we were just referred to A&E.’

‘She had severe postnatal depression with our first born but she recovered from that after about five months.

‘We finally got back in to the NHS and we received specialist help.’

On 12 August last year Kate was found hanging inside a cupboard at her home in Lewisham, south east London, at around 7.15pm.

She had left two handwritten notes which read: ‘Stuart, do not come in, I am sorry.’

Another read: ‘I am sorry for everything, you are amazing, I wish I could turn back time.’

The court heard that Kate had attempted to undergo several terminations including one at 24 weeks but was unable to go through with it.

Consultant psychiatrist, Dr Anupama Yadava, saw Kate between 11 March and 29 July last year and said the mother had been looking forward to the baby.

Senior coroner, Dr Andrew Harris, asked if the 30 week period is recognised as being a particular risk, she replied that the risk of depression was greater.

She said: ‘Fluid intake is increased in the third trimester and it was likely that she would get more depressed.

‘We were very aware that in the third trimester the risk of a relapse are higher, it is a greater risk.’

Dr Yadava said the previous attempts were serious but when she saw Kate on July 29 there was ‘no indication to harm herself or the baby.