Article Rachael Finch: “Only the parents of a child truly know what is best” 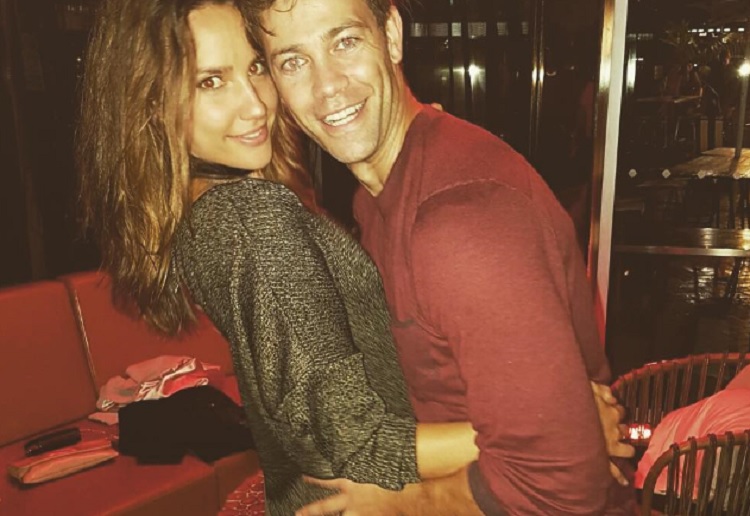 Over the weekend Rachael Finch caused some controversy by telling the world that her daughter spends every weekend with her husbands mother and now, she has hit back at the critics in a post on social media.

Rachael, who is married to dancer Michael Miziner, has admitted that they have Friday and Saturday nights child free while Violet, 2, stays with Michael’s mother.

During the week the couple take turns to care for Violet, alternating around their work schedules. Then from Friday night to Sunday morning they have time to themselves while Grandma takes over.

Since the article was published in Sunday Style, the model mum has received a heap of criticism from followers with some of the comments reading:

“to b honest this would anger a lot of ppl, if u can’t have alone time then don’t have children this was a very naive statement from Rachael having a family means no alone time stupid girl”

“It astounds me that this is the person The Herald Sun chose to profile for their Mother’s Day edition. There are so many other working celebrity mums who relish every spare moment they have when they aren’t working to spend time with their children. They are the ones that should be celebrated.”

“Don’t have kids if you aren’t prepared to be a mother.”

Another saying “There’s alone time and then there’s only seeing your child on a Sunday? Whaaaat?”

In amongst the negativity there were some positive comments, with one commenter saying:

“I’m a SAHM of 5 children and my 2 eldest boys go to my parents house every Thursday night and every 2nd weekend. How does a child spending regular time with there grandparents make you a bad mother? I’m confused? @rachael_finch I guarantee half these hater don’t work the hours you work. We are mum and we all do what works for us ☺️. Ps love the pic.”

With another saying “I cannot believe people are taking time to post nasty horrible things! Get a life!! Everybody parents differently NO ONE has the right to judge a mother. You do what works for you and that’s that.”

“I grew up going to my grandparents most weekends & I LOVED it! For many cultures grandparents, aunts, uncles, cousins all help to raise a child. She isn’t leaving her child in the car to go and play the pokies!”

“Wow can people really be hating on a woman who is putting her family first? Has no one heard of “it takes a village to raise a child”?!. I absolutely commend @rachael_finch for being open and honest. I 100% use my mum and sister regularly to help me with my 3 small children. My children have the most adorable relationship with them and regularly ask to go on holidays and for sleepovers as well. I believe this is making confident children who are comfortable within them selves and trusting of their parents judgement. Seriously life is tough enough without having keyboard warriors. Good work Rachel. You’re doing a great job x”

What are your thoughts on this story? SHARE with us in the comments below.