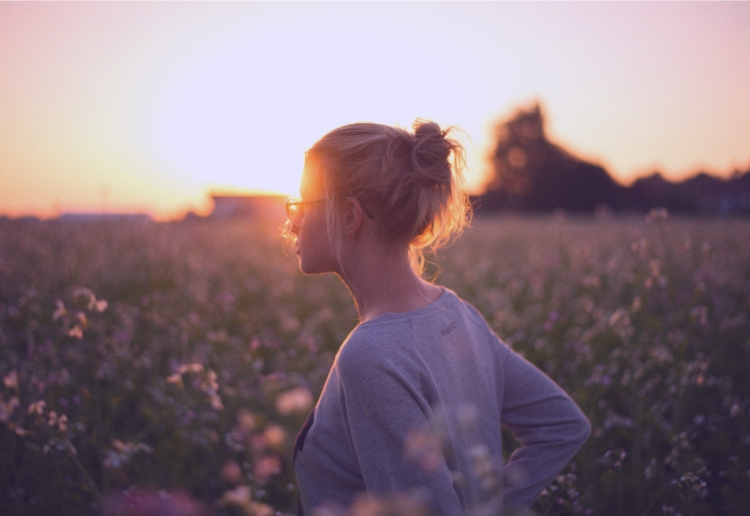 Recently, one Mum shared her concerns with us after suffering from post baby bleeding for six months after birth in MoM Answers.

The concerned mum of three wrote …

“I had my third baby 6 months ago and had the normal post-baby bleeding for 4 weeks, then it tapered off to a light spotting. At that point, I went back on the pill (Levlen) which I have used in the past with no issue. After being on Levlen for 3 months, I continued spotting, some times light bleeding the entire time I was on it, never stopping. I went to the doctor several times but they kept telling me to let my body adjust to it.

By month 4 of non-stop bleeding, I went back to the doctors and they decided to put me on a higher estrogen dose called Yasmin. I have now been on the Yasmin pill for 2 months but I am STILL bleeding/spotting.

I’m going insane, sick of wearing underwear 24/7 and tampons/pads. My sex life with hubby is suffering, we’re still having sex but … It has got to the point now I wake up and see I’m still bleeding and I burst into tears. The doctor keeps telling me to continue with the pill, but its been 6 months and nothing is changing!

Has anyone experienced this? Did your body adjust or should I just throw in the towel and stop.”

Other MoM Members and Facebook Fans shared their advice …

Mums have shared their advice telling the mum she really should demand to see a specialist or visit her OB/Gyn ASAP.

– “Demand a referral to a specialist or try a different kind of birth control. Before kids I was on the pill for 7 years now I’ve had 3 kids and I get the depo shot every 3 months I haven’t had a proper period since August, when it’s close to the 3 months being up I have light spotting but quickly goes once the shot has been had.”

– “I would be demanding a referral to a specialist, wrote another.”

– One mum shared her similar experience, “I had this problem after having my firstborn it took until a left over piece of placenta finally released from my uterine walls.. and I was 8 months postpartum and all my ob said was it was “normal” and my body hadn’t adjusted yet.”

– Another also suffered similar, “I would be getting checked to see if there is any placenta still inside you. I had a c section and was still bleeding for 15wks. (Had my tubes tied during c section) turned out the had missed a tennis ball size and had to have a d&c to have to all removed properly.”

– Ems said, ” I’d be getting a second opinion as it could be SO many different things, ranging from leftover placenta to hormone changes. After my 4th my body changed so drastically that I NEVER stopped bleeding regardless of meds, ended up choosing to have a partial hysterectomy.”

– Another said, ” I had a similar issue after my second baby, where I bled for 3 out of every 4 weeks. I can’t remember what pill I was on, but after almost a year going on like this, a gynecologist determined that the pill I was on was the cause. I went on a different one & it fixed the issue, so I only bled while taking the placebo. I’d suggest stopping the pill altogether for a bit if your doc isn’t listening, and see if your body sorts it out then.”

– Kim added, “This was me – I ended up having hashimotos disease. Please ask for a blood test to check your thyroid amongst other things.”

If you have any concerns, or any of the following symptoms you may wish to contact your health care provider.

Some women can last up to six weeks with post-baby bleeding … however there is bleeding and then there is ABNORMAL BLEEDING!

PLEASE visit your doctor if you are suffering similar issues or feel there is something not right.

The discussion is continuing on our Facebook page. You can join in below:

Or give us your thoughts in the comments below. There’s nothing more valuable or reassuring than hearing from other Mums …