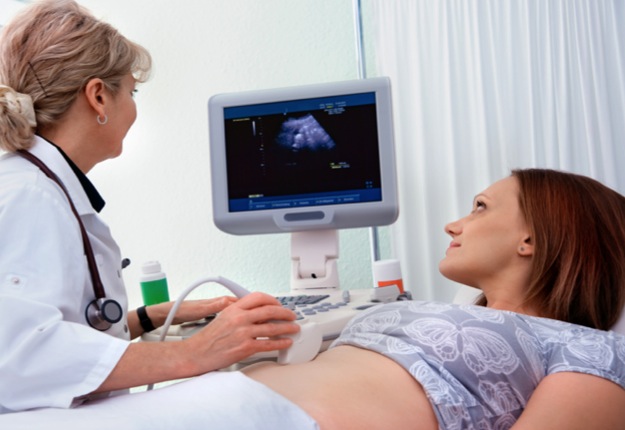 A new study claims short women are twice as likely as tall women to have a premature labour.

The reason is unknown, but the New Zealand and Swedish researchers behind the study suggested it may be because shorter women have smaller pelvises.

“Short mothers tend to have less space for the babies to grow before birth, and this seems to lead to premature delivery in some women,” said lead author Dr Jose Derraik.

The University of Auckland and Uppsala University researchers analysed data collected between 1991 and 2009 on more than 192,000 Swedish women aged over 18.

They found the odds of having a premature baby rises as the mothers height decreases.

For mothers 179cm or taller, the figures were 4.7 per cent and 0.5 per cent respectively.

Premature birth is a major case of newborn death worldwide, and is linked to serious health problems in the short and long terms.

“Around half of all premature births are spontaneous, apparently with complex and often unknown causes,” said Dr Derraik.

Previous worldwide studies have shown that maternal height may play a role, but scientists believe other factors such as ethnicity and affluence may be involved.

The women in the study were of Nordic ethnicity and came from a population of relatively even levels of affluence.

The researchers concluded that maternal height is one of the factors that needs to be considered when evaluating a woman’s risk of delivering a premature baby.

The study is published in the journal PLOS ONE.