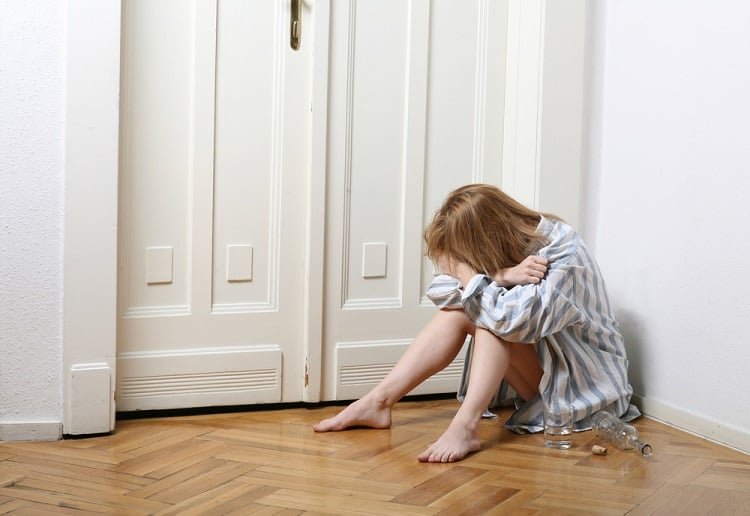 A woman has sold her young daughter for a bottle of vodka and two dollars.

A Russian woman allegedly handed her 10-year-old daughter over to a man, believed to be a rapist, in exchange for alcohol and 100 roubles (around $2 au), reports The Mirror.

The little girl was later found, scared and crying with her legs covered in blood, near the block of flats where an alleged attack occurred.

A horrified passerby called the emergency services, and police and ambulance crews arrived at the scene in Russia’s Khabarovsk region.

The child was taken to hospital, where tests confirmed she had been raped, police say.

Her alleged attacker – who was not previously known to her – was detained after she bravely gave a detained statement to investigators.

The man reportedly claimed that having ‘bought’ the child from her mum in Vyazemsky town, he could do ‘whatever he liked’ with her.

The unidentified mother – who was present in the room during the alleged rape – attempted to visit her daughter in hospital.

However, the youngster apparently became ‘extremely scared’ and asked staff to protect her from the woman, who also has a 12-year-old son.

The child has since been released from hospital and is in the care of an orphanage.

Her mum, meanwhile, fled to her home village of Avan after the alleged incident.

There, she was reportedly ‘beaten’ by locals who had heard the claims that she had sold her daughter as a sex slave to the man.

The woman is expected to face police questioning, but has not yet been detained. 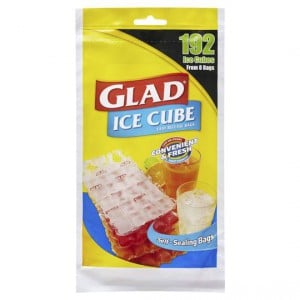