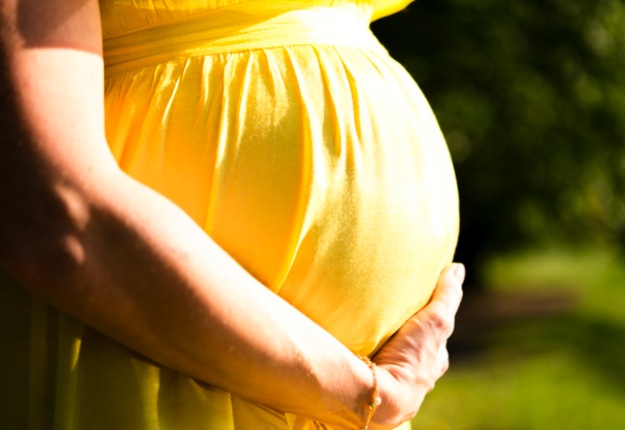 Alcohol exposure in the womb can lead to poor sleep in adulthood, according to new research from the United States.

The study saw researchers replicating a woman drinking a large quantity of alcohol in the last three months of pregnancy in mice, by injecting the animals with a single dose of pure alcohol a week after their birth.

By studying the behaviour of the mice, researchers discovered that mice that were exposed to alcohol didn’t get as much slow-wave sleep as other mice in the experiment.

Slow-wave sleep is vitally important for providing restorative sleep, as well as being the function where the brain turns the day’s events into long term memories.

The mice that were exposed to alcohol were more likely to be hyperactive and to suffer from memory problems.

The scientists from New York University say that the study is very relevant to humans, even though it was conducted on mice.

The current guidelines in Australia, advise woman to avoid alcohol in pregnancy.