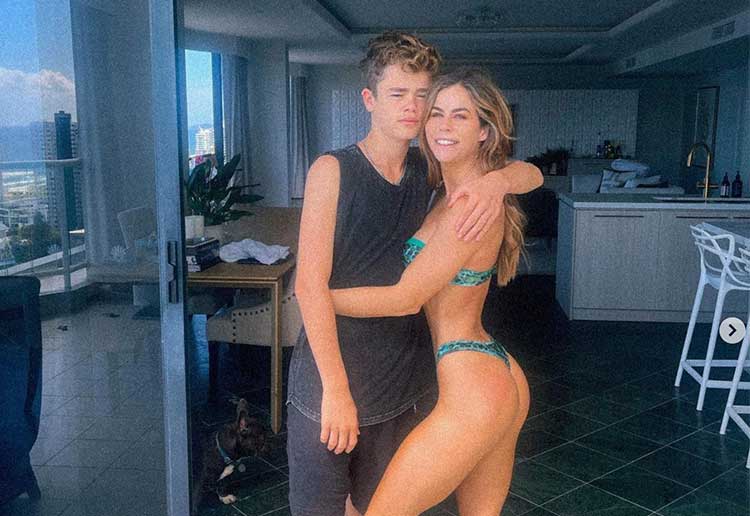 Author, fitness model and nutritionist Sophie Guidolin has called out trolls who labelled a bikini snap with her teen son as ‘inappropriate’.

The 32-year-old mum of four marked her son Kai’s 15th birthday by sharing a series of photos on Instagram, including a sweet snap of the pair cuddling. 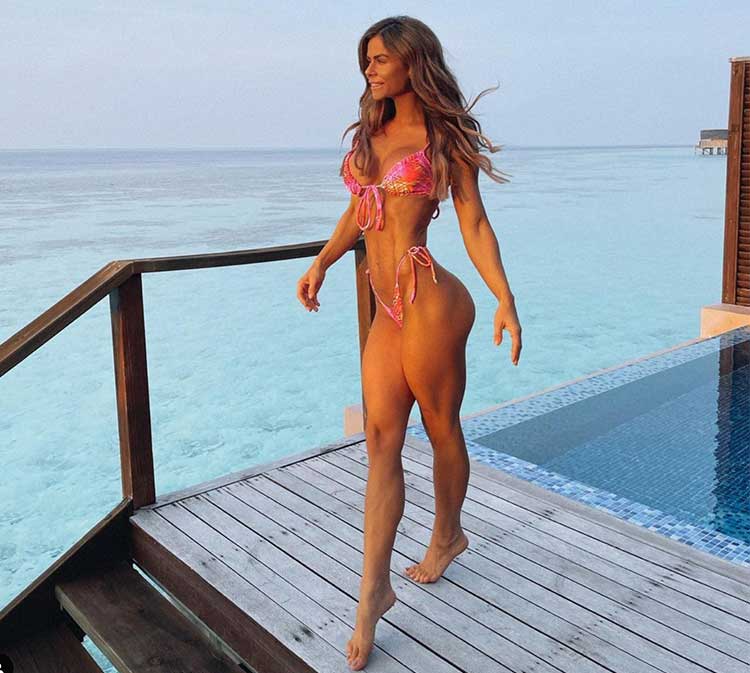 But the image drew negative comments, claiming it was ‘sexualised’. It prompted the founder of online fitness and health program The Bod, to post a response.

“WE LIVE IN THE GOLD COAST, Australia. Where wearing a bikini to the beach is so beyond normal, that I didn’t even consider having to place a disclaimer on this photo,” she wrote.

“When Kai woke up, I was in the pool and yes – in a bikini (as I am most days!!!) I wanted a photo straight away as he wanted to ride his bike and go out riding all day immediately. Do I have a problem wearing a bikini in front of my sons? NO WAY. Why? Because I’m not sexualised to him, nor have I ever been!!! If you have an issue, maybe you should look into why you feel you have to sexualise a woman’s body instead of it simply being a mum and her son at the pool!!!” 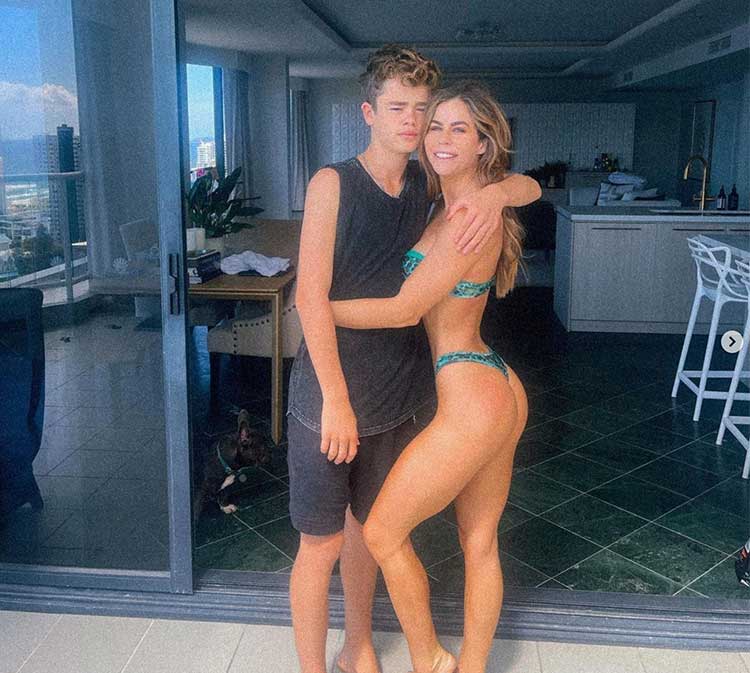 The post continued to attract negative comments, including this one: “I think it’s more the sexy posing than the swimwear that feels off. I also don’t believe that he’s totally comfortable with it either. His body language looks quite tense and uncomfortable to me.”

It prompted Sophie, who also has six-year-old twins and a 14-year-old, to include her son Kai in a response.

Kai said he still ‘doesn’t get what’s wrong’ with the photo. “There’s nothing wrong with the picture,” he said. “You’re in a bikini 24/7. It’s so dumb. There’s no reason for this happening.”

Sophie says there’s a lesson for all parents in the way we see images of parents and their children.

“I think the key thing here is, I would like to normalise the narrative of our bodies being simply that. And it not being sexualised. There is nothing sexualised about that photo. I would often hug him, snuggle him in bed.

“I’m very close to the boys. I don’t see anything wrong with that and I would really like to use this as a positive to perhaps open up the conversation in your homes as well in relation to how that narrative works for you and your kids.

“If this was a dad, wearing boardies with no shirt on with his daughter, would this be an issue?”