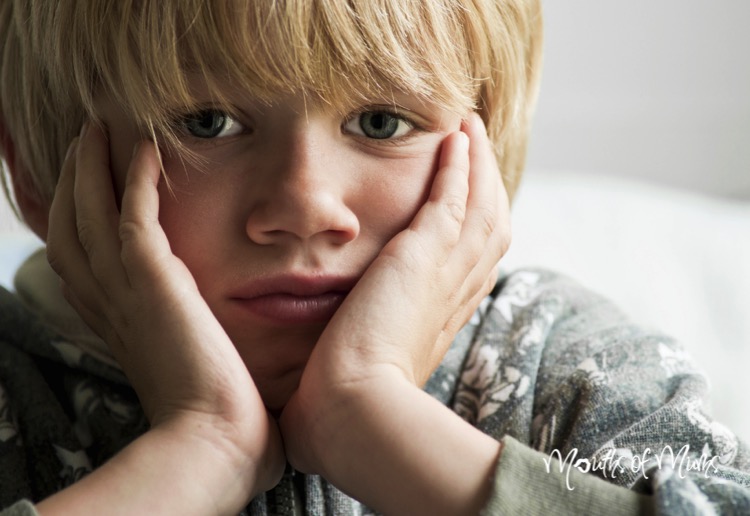 Calls to ban common phrases including “boys will be boys” and “it takes two to tango”.

The Excuse Interpreter, released as part of the Government’s $30 million “Stop it at the Start” campaign against domestic violence, claims that certain expressions absolve disrespectful behaviour towards young women.

The pamphlet explains that “he picks on you because he likes you” sends the message to girls that they “shouldn’t get upset” when boys insult them, and tells boys such behaviour is OK.

It says comments such as “he’s going through a phase” and “he didn’t know he was doing anything wrong” accept aggression as just part of being a boy.

The guide explains that when we use phrases such as “it takes two to tango” and “she probably provoked him” we shift the blame on to girls.

It also says we reinforce outdated ideas of how men and women should behave by unthinkingly using gender stereotypes in everyday life.

For example, we need to stop asking boys “who wears the pants?” and telling them “boys don’t cry” and we need to avoid calling girls “bossy”, “feisty”, “know-it-alls” or “tomboys”.

We might be surprised to recognise some of the most common ways we excuse disrespectful and aggressive behaviour.

It is these seemingly harmless phrases we say in front of young people that can be interpreted in ways we don’t intend.

She said the campaign was informed by extensive research that found a clear link between violence towards women and gender inequality, beginning with disrespectful behaviour that is often overlooked by adults.

The guide was developed by the Department of Social Services in consultation with parenting experts, child psychologists, a behavioural change expert and the Department of Education and was concept-tested on the target audience — adults in a position of influence for young people aged 10-17.

Fairy tales are also under a threat, The Respectful Relationship program argues that traditional fairytales can create unrealistic standards as well as a “sense of entitlement in boys and lower self-esteem in girls”. 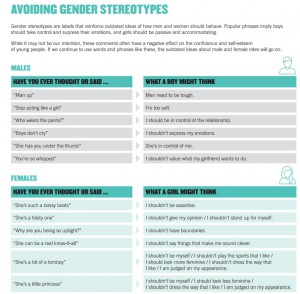 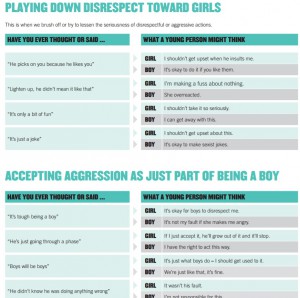 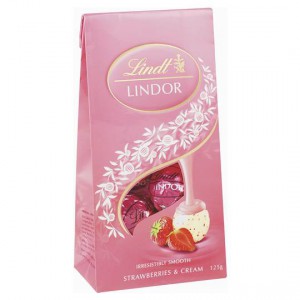