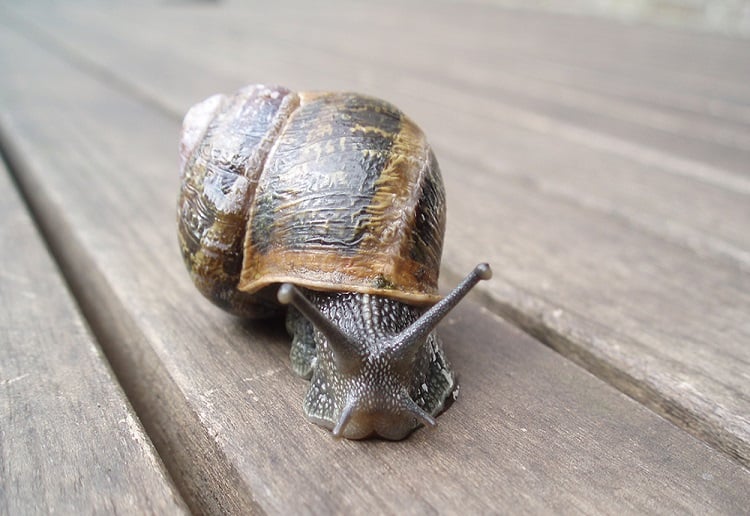 A grieving mother is sharing her story after her son tragically became a paraplegic after eating a slug as a dare.

Soon after Mr Ballard fell ill and was told by doctors he had been infected with rat lungworm, Daily Mail shares.

The worm is commonly found in rats but snails or slugs can be infected when they eat rodent droppings.

Rarely the parasite Angiostrongylus cantonensis causes an infection on the brain.

Tragically Mr Ballard contracted eosinophilic meningo-encephalitis and lapsed into a coma for 420 days.

The danger to children

The Australian Geographic report, approx. 5% of common garden snails in and around Sydney, NSW, contain larvae of the parasite Angiostrongylus cantonensis, commonly known as the rat lungworm.

It is probably more common in Brisbane and is seen on the coast from far north Queensland down to Jervis Bay, NSW.

Several cases of neural angiostrongyliasis have been seen in Sydney and Brisbane, affecting both adult humans and infants.

Most affected children have been thought to eat slugs or snails, but it is possible that putting the snails in their mouth may have been sufficient to cause disease.

Adult humans can be infected if snails are left in vegetables used in a garden salad and ingested accidentally.

They recommend that parents don’t let kids play with snails or slugs and to also be careful with pets.