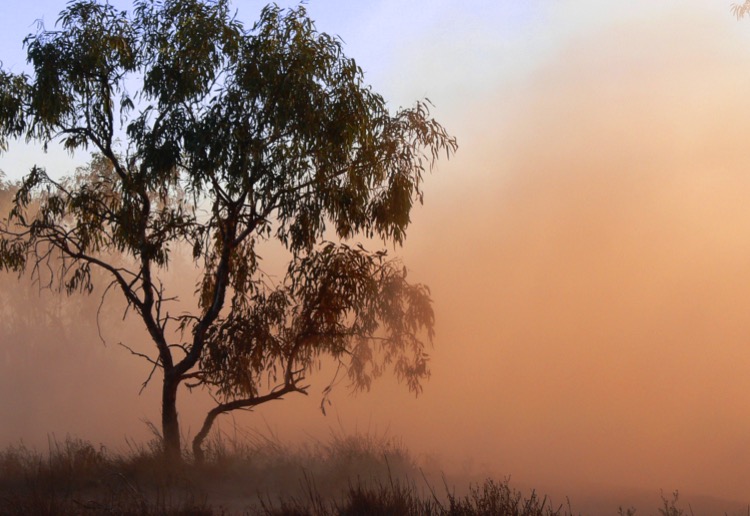 By Broome, Kimberley & Beyond

If you’ve already looked into travelling the Kimberley region in Western Australia, you’ll know if has two seasons – wet season (October to April) and dry season (May to September).

The dry season is the most popular with many travellers, due to the weather in the wet season being wet, humid and stormy (monsoons); and many roads and tours closing for the whole season. However, there are some benefits to travelling the area in the wet season too.

If you plan on visiting during the off-peak season, you are promised an unforgettable experience too – there are just different things to see and do than you would during the dry season – and here are some of them!

Don’t be put off by the rain – it makes some sights much more spectacular!

When visiting Broome and Kimberley during the wet season, get set for hot and humid weather with rain that is localised, short-lived and usually very heavy. Some years there is very little rain but when it does rain— it pours and pours!

But don’t let that put you off, because the wet season also means spectacular lightning shows, overflowing riverbeds, and majestic waterfalls at full capacity. It’s impressively breathtaking, to say the least. Get set for aerial adventures of dramatic landscapes filled with unique rugged vitality and natural splendour.

Just because many of the roads are flooded and therefore closed, what awaits your discovery is unsurpassed aerial exploration tours by plane or helicopter, taking in the impressive coastline, Kakadu National Parks, and the Katherine regions. The remarkable scenery, tropical thunderstorms, and teeming wildlife at this time of year are extraordinary. Flying over the stunning Kimberley coastline on a scenic flight, combined with incredible late afternoon lightening displays, is both surreal and utterly fantastic!

Mitchell Falls usually has four tiers, but these combine creating a large single tier (or double tiers) during the wet season due to the enormous volume of water surging along the swollen Mitchell River. Right at the very end of the wet season, usually by March and April, some of the Kimberley cruises come back in operation specially to offer an opportunity to see the region’s waterfalls in all their majestic glory. Booking early is essential to get a spot during these two months to really make the most of the waterfall views.

See the impressive King George Falls in the far north in full flood as it surges down an unbelievable 80+ metre drop into the Timor Sea and Koolama Bay. It’s no wonder that these falls are photographed by almost everyone that sees them.

Another must-see attraction during the wet season is the informative Aboriginal rock art tour at the lower falls, which is not usually on Dry Season tour itineraries.

As Broome and the other towns in the Kimberley go into relax mode with far fewer crowds, it means that you can unwind and simply enjoy your holiday like one of the locals. Since there are fewer tourists in the area during the wet season, accommodation is often heavily discounted, providing you with the chance for cheaper rates or the opportunity to live like a king via an upgrade or additional services.

Take advantage of your off-peak Broome holiday by booking a Broome Sightseeing Tour and thoroughly check out the CBD, Cable Beach as well as locations like China Town, Gantheaume Point, Pearl Luggers Museum and the Port.

Another wet season activity is fishing, with local Barramundi in abundance since they have matured and are heading to coastal estuaries and river mouths to spawn. Join a fishing tour or ask the locals to show you their favourite fishing spots. Barred Creek or the lower Ord River are well worth checking out.

Be warned— even though you are at the mercy of Mother Nature in all of her glory during your wet season Broome and Kimberley travel experience, you’ll be back wanting more and more of this magnificent wet season wilderness!

Have you ever visited Broome? Share with us below.