A toddler is in a stable condition in hospital following the first confirmed case of tetanus in a South Australian child in 17 years.

Health officials are urging parents to ensure their children are fully vaccinated against tetanus and other diseases, reports The Advertiser.

“Sadly, we have been notified of the first tetanus case in South Australia since 2013 and the first case we have seen in a child since 2000,” Prof Paddy Phillips said.

“Tetanus is an uncommon but very serious disease that can be fatal, particularly in infants and the elderly, but there is an effective vaccine that is part of the National Immunisation Program.

“I urge all parents to make sure their children receive the full course of childhood vaccines at the recommended times to prevent potentially deadly diseases like tetanus.”

SA Health’s Chief Medical Officer Professor Paddy Phillips encouraged parents to have their children immunised, saying the risk of getting a preventable disease far outweigh the risks from a vaccine.

The diphtheria, tetanus and pertussis vaccination is given to children at six weeks, four months and six months, with booster doses at 18 months, four years and in Year 8 as part of the National Immunisation Program.

“Childhood vaccinations are particularly vital as children are more susceptible to illness and early immunisation can prevent deaths in childhood as well as disease and disability later in life,” he said.

“Some people have concerns about vaccination, but they should be reassured that the risk from getting a disease far outweighs the risk from immunising against it.

“I encourage all parents to visit their GP to ensure their children are appropriately vaccinated for their age.”

In March we shared the story of a seven-year-old NSW girl who was in a critical condition after being diagnosed with tetanus. Read her story here.

Earlier this week it was revealed that from July, Family Tax Benefit A payments will be reduced by $28 a fortnight for each child who does not meet the immunisation requirements – read more on that here. 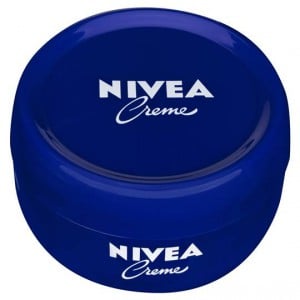 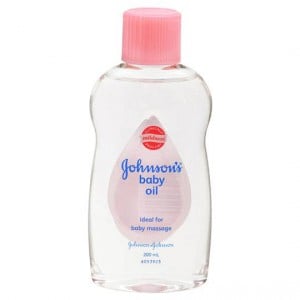 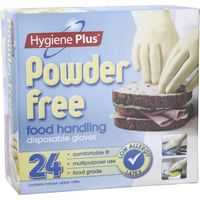