Article Top events to visit in Australia during 2015 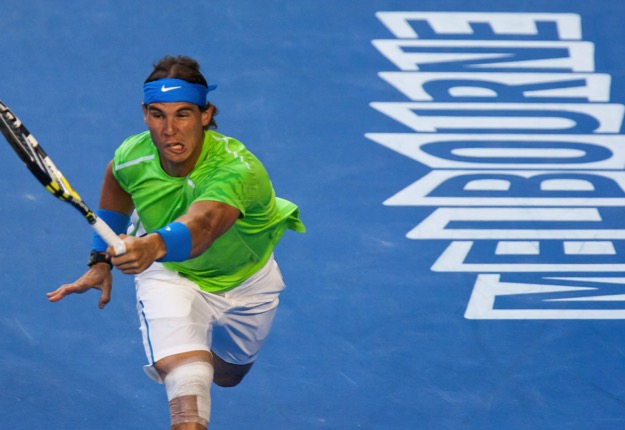 There are lots of great events to check out in 2015. Тhe earlier you start planning the better, being prepared gives you the feeling of relaxation and sweet anticipation.

When you book earlier the airplane tickets are usually cheaper, getting accommodation of your choice is easier and you have enough time to save money and research the place or event you are visiting.

Check out the top Australian events and destinations worth visiting next year:

Adored by most Australians, the hottest tennis competition will be held at Melbourne Park in the city of Melbourne. The Australian Open starts on the 19th of January, ticket prices vary between $29 and $390 for the finals matches.

You can buy them from the event’s official website. The world’s top 100 men and 99 of the top 100 women will be participating the Australian Open, along with eight wildcard entrants, 16 male and 12 female qualifiers.

A tradition, started back in 1993, now evolved to an annual festival which hosts more than 200 events.

The 17 day festival begins on 27th February and attracts around 250,000 visitors who enjoy the dining experiences, offered by the city’s hottest restaurants.

On the first day of the event is the Bank of Melbourne’s World’s Longest Lunch. In 2014 the festival set an individual record with a 530 metre long table – the longest one through its history.

This is the perfect event to attend for those people with an adventurous spirit.

Some of the world’s best adventure travel films ever made, from Australia and overseas, will be screened during the film festival.

The 3 day event starts on the 13th February and the host town will be Bright, Victoria.Check out the movie title list here.

Additional activities like live music, inspirational talks, workshops and local adventurers will be held so that every guest will have an fabulous experience during the festival. Best part is that every night visitors could enjoy an open air Starlight Screening?

Melbourne will host the tourism trade show, which main purpose is to attract international business to Australia.

Almost 600 travel agents from 38 countries gather at the event, networking and meeting sellers from more than 500 Australian tourism companies. Starting on 21st of June, this remarkable event displays most of the Australian best destinations and experiences offered by tourism companies all over the country.

5) His Holiness Dalai Lama is coming to Australia

His Holiness, the 14th Dalai Lama, decided to visit our beloved country during 2015.

The five day long retreat style teaching will conduct at the Fairmont Resort in Leura, Blue Mountains, the starting date is 5th of June.

His Holiness declared that the event is suitable for serious, long time practitioners who are familiar with the Buddhist path. Since there is a limited number of participant spaces available, organisers created a ‘Request to Attend form’, which everyone must fill to receive the opportunity of buying a ticket.

On the 1st of March all you natives and foreigners, busy mums and dads, kids and teenagers,  grab a pair of gloves and make your contribution to the beautiful country you live in.

Head to the parks, streets and squares and gather every tiny can, paper or nylon packing. Statistics point that during this year’s event around 600,000 volunteers cleaned 15,000 tonnes of rubbish.

In 2015 Clean Up Australia is celebrating 25 years of volunteer action. Become a part of the tradition to feel useful for the planet and teach your kids to give back.

What events are you planning on attending in 2015, please SHARE in the comments below.