Article ‘Twas The Night Before Christmas… 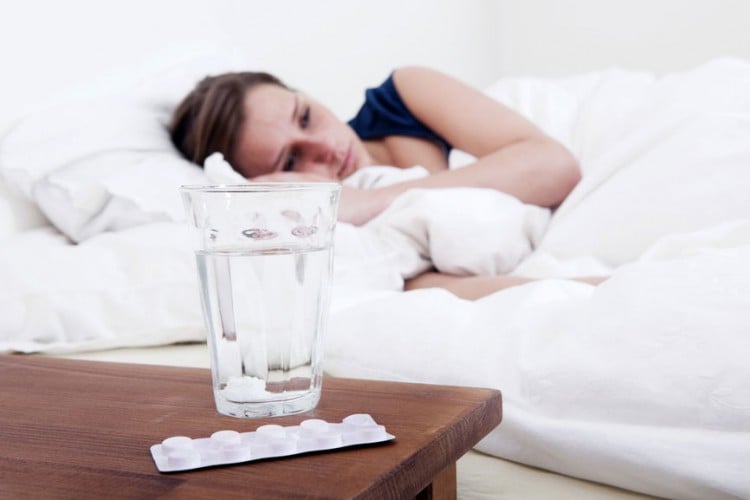 ‘Twas the night before Christmas, and all I could think about was how ill I felt. And how much money I had just spent on the worst holiday of my life. But let’s rewind for a second. Or a week.

Having a champagne breakfast at the Qantas First Class Lounge, hubby I were hugely excited at the thought of our upcoming holiday. We’d booked a luxurious trip to the Isle of Pines, staying at the 5-Star Le Meridien, because, well,  ‘we deserved it’. We’d both worked extremely hard in 2013, what with hubby securing a coveted position in a global construction firm, and myself starting the new business venture that is Attipas Australia. Plus, we’d reached, and conquered, that 1 year milestone that is your child’s first birthday. Life was finally getting easier. So we decided to indulge in a week-long, pre-Xmas vacation to celebrate our very intense 2012.

As we toasted to our turbulent year during breakfast, while watching our beloved Henry (now 21 months) ‘ooh’ and ‘ahh’ at the planes on the tarmac, never for once did it cross my mind that I was about to embark on possibly the worst holiday of all time (and that is a big call, for all of you that know me and know how much travel I’ve done). It possibly topped Egypt (something seemingly unfathomable).

A smooth 3 hour flight, a change of airport, another 20 min island hop, and we landed on the insanely exquisite ‘Il-Des-Pins’. We gushed over the sheer beauty of the island as we were transferred to our hotel via mini bus. We were in awe of the beautifully manicured hotel grounds, the friendly staff, the fresh smell of rainforest, and the stunning outlook of an aqua blue ocean sparkling in the distance. As we sipped our welcome drinks, hubby and I wondered why we hadn’t come here sooner, considering it was so close to Australia. ‘More people should come here’, we said. We were to start promoting it to our friends (or so we thought).

Adding to our fabulous arrival, we were escorted to a luxurious lagoon-side bungalow, with stunning teak wood paneling and decor to match. When hubby enquired as to why we weren’t in a pool-view room, the host replied ‘You have been upgraded, sir’. Life couldn’t get any better. Or so we thought.

The first day was magical. A short walk (or rather, wade) through salt-water rivers and we arrived at the stunning Piscine Naturale (natural pool). Imagine a completely enclosed salt-water lagoon, lined with pine trees, shimmering in the sun. The lagoon contained a natural coral reef, which I snorkelled while hubby played with Henry on the shallow sand bank. At one point, we were completely surrounded by a school of fish, with Henry yelling ‘fish, fish’ in glee. It was a perfect day.

Fast forward 24 hours and life was somewhat different. When we had first arrived at the hotel, hubby and I were informed that due to recent storms, the hotel water tank was contaminated with bacteria and we should not drink or clean our teeth with the tap water. We had no issue with this as this was standard procedure in most non-Western countries,, and we were very well-travelled. However, little did we know that the hotel food was still being washed with the contaminated water, so after ordering a Prawn Caeser Salad for dinner, we ended up two VERY ill people.

Parents often curse their children for being picky eaters, but this time, we did nothing but praise Henry. For, due to his extremely picky eating habits (think white carbs only, namely bread and chips), he was the only one not to suffer from the extreme illness that left us both for dead for the entire week. Seven days in bed, two trips to the hospital, many unfinished meals and we were back on a Qantas flight home. I couldn’t have been happier.

So, on Christmas Eve, as I begrudgingly reflected on my ‘trip from hell’, I did acknowledge that the health and safety of my family far outweighed the joy and excitement of any exotic holiday. The fact that my little boy had survived unscathed from the holiday in itself was the best Christmas present that money could ever buy.