Article UK midwife drugged at least 15 of her patients 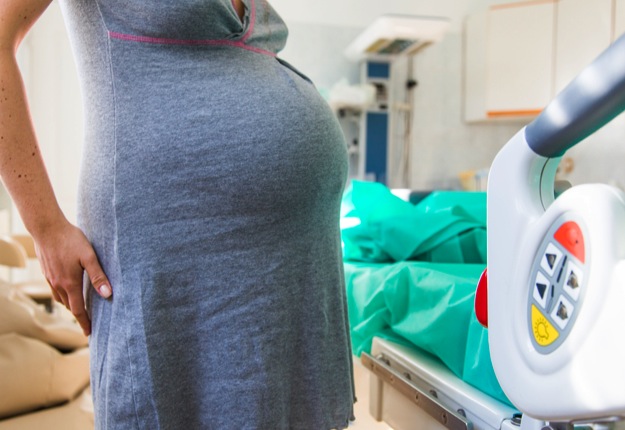 When the one person you should be able to trust during labour takes advantage of you.

The Mirror reported that Kirsteen Stewart administered expectant mums with a labour-inducing drug which resulted in some babies’ heartbeats dropping as low as 50 beats per minute.

A nursing watchdog said the only plausible explanation was a desire to speed up labour in order to “serve the midwife’s own interests”.

Thirteen of the mothers had to undergo an emergency caesarean section after Ms Stewart gave them Syntocinon, which causes the muscles in the uterus to contract.

The Nursing and Midwifery Council (NMC) is now set to remove Ms Stewart from the register – meaning she will never be able to enter the profession again.

NMC case presenter Michael Collis told today’s Edinburgh hearing: “The only logical explanation that has been put forward as to why the registrant might have behaved in this way…is a desire to speed up the women’s time in labour in order to serve the registrant’s own interests.”

“This is, of course, an explanation that has already been accepted by this panel as a plausible explanation.”

The panel found Ms Stewart guilty of administering a “bolus” – intravenous – dose of the drug to 15 of the 20 mothers in question.

All cases took place between 3 November 2007 and 13 March 2010 at the Aberdeen Maternity Hospital. 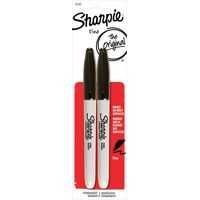 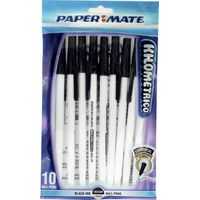