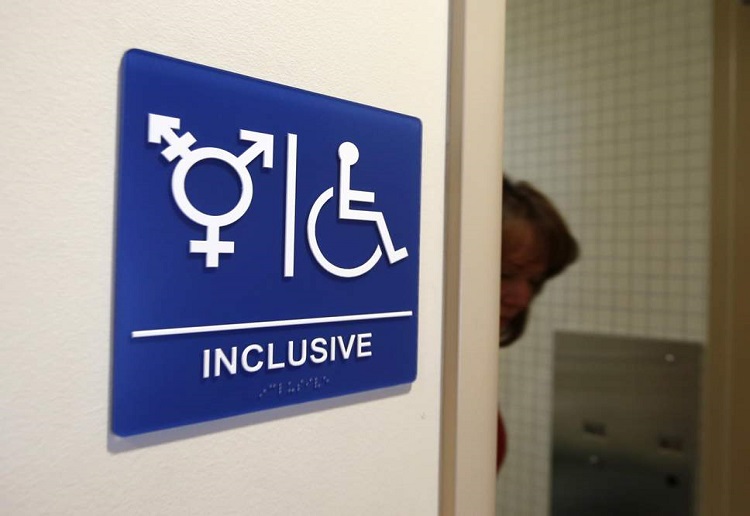 A majority of alleged sex assaults in council-run changing rooms happen in gender-neutral facilities according to reports.

Unisex areas are increasingly popular but they have also become havens for sex offenders, with almost 90 per cent of all reported sex assaults, harassment and voyeurism happening in gender-neutral changing rooms, shared The Daily Telegraph.

Feminists accuse councils of prioritising political correctness over the need to protect women and girls from sex attackers and voyeurs.

An investigation in the UK used freedom of information laws to show of 134 complaints over 2017-2018, 120 reported incidents took place in gender-neutral changing rooms and just 14 were in single-sex changing areas.

Facilities are doing away with separate male and female changing rooms and toilets is seen as a way to cut staff costs and better cater for transgender people.

“These figures show that women and girls are more vulnerable in mixed changing rooms and there is a danger these places are becoming a magnet for sexual offenders,” says David Davies, MP for Monmouth.

“It simply doesn’t make sense to enable men to have greater access to women’s spaces. The reforms to gender recognition will grant that access.”

A Fierce online debate was raged in the past after a mum revealed her husband takes their daughter into the ladies’ toilets when out in public places. Read that argument here.

The parenting community was also up in arms after a mum reported seeing a poster outside the bathrooms in their local mall.

The sign reads, “Please. Boys over 6 years of age use Men’s restroom. Thank you.” Read more

We recently shared some helpful tips from Bravehearts on how parents can protect their children - read that advice HERE.