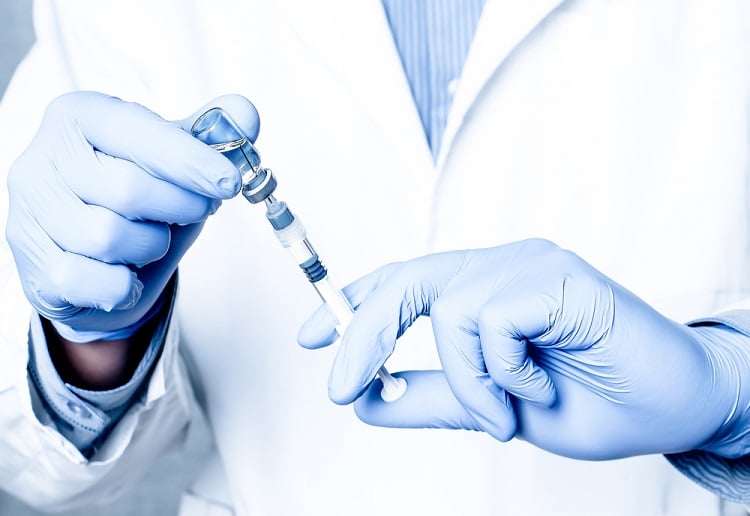 Thirteen children were injected with unsterilised syringes during surgeries at Adelaide’s Women’s and Children’s Hospital.

The clean but unsterilised syringes had all been used to inject antibiotics into shunts during cerebrospinal surgeries over the past year, and they had been delivered to the operating theatre filled with sterile antibiotics but not sterilised themselves, SA Health said in a statement, reports 9 NEWS.

The patients range from infants to 18-year-olds,  all receiving critical medical treatment to relieve fluid on the brain.

“The risk of infection arising from this isolated incident is considered to be extremely low, and highly unlikely to lead to any long-term health impact,” the statement read.

The practice of injecting the antibiotics had been introduced at the hospital in 2013, and “was based upon international evidence that showed a reduction in the risk of infection in children undergoing cerebrospinal surgery”, SA Health said.

Families of children who undergo the surgery are told to be vigilant about infection warning signs such as headache, vomiting and fatigue.

The hospital will continue to monitor the affected children for infection, SA Health said. 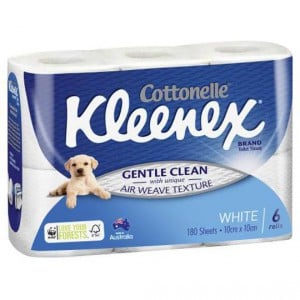 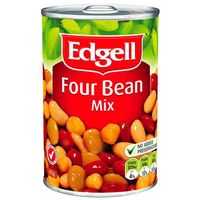