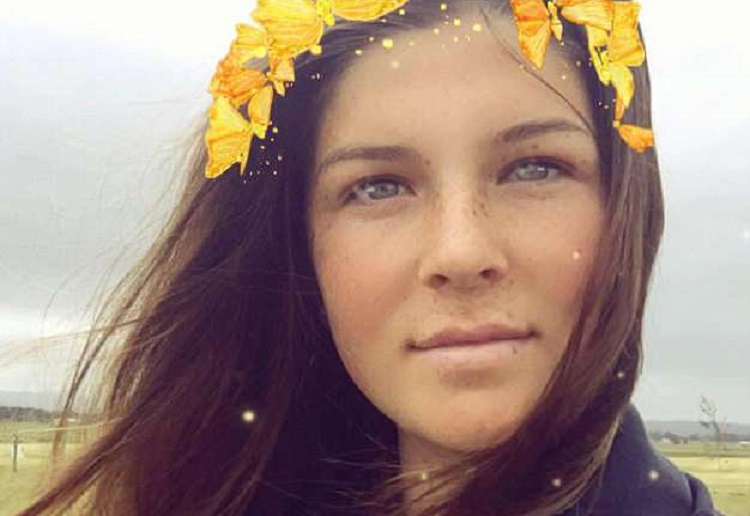 Mums powerful message after her 15-year-old daughter died drinking a cocktail made from alcohol and energy drinks.

Last week we shared the heartbreaking story of Paris Kamper, the young girl found unconscious at a semi-rural property in Kenthurst, in Sydney’s north-west, after trying an alcohol cocktail she found online.

Police seized items from the family home, including a bottle of alcohol and energy drinks, after it was discovered the teenager had used an online recipe, reports Daily Mail.

The teenager had a blood-alcohol level of 0.4 when she arrived to hospital – a reading which is eight times the legal driving limit.

Police said it is believed the teenager was drinking alone at her home at the time.

‘This child was not a user of alcohol, she wasn’t known to have a drinking issue,’ Superintendent Rob Critchlow said.

‘I cannot state how pointless and tragic and sad and avoidable the death of a 15-year-old child, drinking alcohol on their own, is in a place that should be a place of safety.

‘The information we have is that she was quite a character, quite a free-spirited young girl, who was well respected and well liked.’

The girl was taken to The Children’s Hospital at Westmead, in the city’s western suburbs, but she died on Monday.

‘We have a family devastated by the death of their beloved daughter; they have a lot of questions.’

With police investigating the cause of the tragedy, he had a simple message.

‘We will endeavour to find answers, but our message has to be: do not risk your health experimenting with high-risk information sourced online,’ he said.

As 400 mourners gathered on Wednesday 20 June at the Hillsong Chapel at Baulkham Hills, her mother Sandy said she hoped her daughter’s death would serve as a warning to others, shares 7 news.

“Lord, I ask today that this not remain a sad story,” she said.

“I pray that her mess turns into your message … For each of us to think deeply about what example are we displaying to our children and every young person that follows in our footsteps.

“That we blaze a trail going forward for where anyone that follows us will be safe.”

“Help us to be brave in the classroom, in the workplace, in our social circles and in our homes. Let Paris’ life be your story. Let her be their story.” 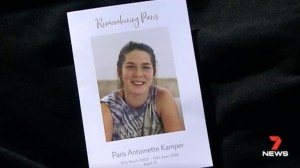 Linda Stade, an education expert for many years, shares how using lollies and energy drinks to infuse alcohol masks the real flavour and leads young teens to believe they can drink more as they don’t taste the alcohol, only the sugar laden mixture.

“Drinking vodka infused with lollies is popular with teens at the moment. Think vodka and gummy bears, vodka and snakes or vodka and sour lollies. The biggest problem here is that kids have no concept of how lethal drinking pure spirits can be…especially when it tastes like sweets!

“Usually, the taste of alcohol is a bit off-putting for kids, but this stuff tastes innocent so they don’t fear/respect it. The same problem exists with drinking vodka mixed with energy drinks. Plus, the caffeine in energy drinks keeps kids drinking more, and for longer periods, as it can mask the depressant effects of alcohol.”

Last year a UK Mum shared photos of her teenage son in hospital after he collapsed following a vodka binge session in school. Read her story here.