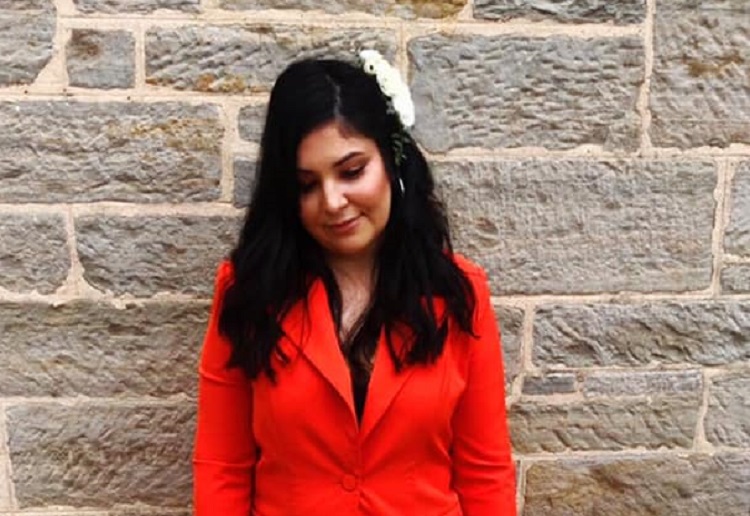 I have a job. Actually I own the business.

I’d like to say it’s doing well, but I’m a bit of a perfectionist. It has grown in the last few years, but so has the workload.

The first months were the hardest. So many late nights, SO many. Some turned into all nighters… so many tears. I don’t think I ever cried more hard in my life.

Every night I’m always the last one. Cleaning up from the day, calculating expenses, worrying that things didn’t go well or that they might not go well.

It’s scary being in charge. And it’s hard to admit it. You don’t want people to think you don’t know what you’re doing. That you’re incapable and shouldn’t have taken the plunge to run your own business.

Sometimes I want to give it all up. I’m just too exhausted to do another day, but it’s my life. It gives me meaning.

Everyone has an opinion on how I do things. I’ve got people who have never even owned their own business tell me how to run it.

I’ve let people’s opinions bother me so much that sometimes I’ve even altered the way I do things. Silly right? It’s never helped me grow either.

I guess when you want to be perfect you’ll try anything.

I do have a business partner, but he is involved with other work so there’s more flexibility and although he is invested and passionate, he’ll never be where I’m at. He’ll never have the pressure or the worry. Sometimes I wish I was him.

It’s hard when you run things. There is no thank you, no recognition… just work and the drive to work harder.

There was one time I had to clean up all the shit everywhere, I cried so hard that I had to laugh. As the boss, you do it all.

I could never take a day off. I try, but no one can run things like me. They’d probably stuff something up, or steal or break something. Then I’d never forgive myself. It’s hard to relax.

When I tell people about my job, they’re not really impressed… actually they ask me what I do all day.

Even though I never sit down, never relax, physically or mentally, never stop, I’m always looked at like I don’t do enough, or that I’m not grateful for having the opportunity because god forbid I complain.

And I know if I do it right, my business won’t need me anymore, and that hurts, and although I’ll never make a cent, it is the most amazing job I’ll ever have.

To be called someone’s mother might not be a 9-5 or a paid job, but working hard to raise independent , well rounded, emotionally sound and good people is the hardest thing I’ve ever done.

Never downplay a mother’s role, she never stops, no matter how overwhelmed, she is strong yet soft to her core. She nurtures others while losing herself, but she never quits, even when the odds are against her.