Article What would you see if you could turn back time? 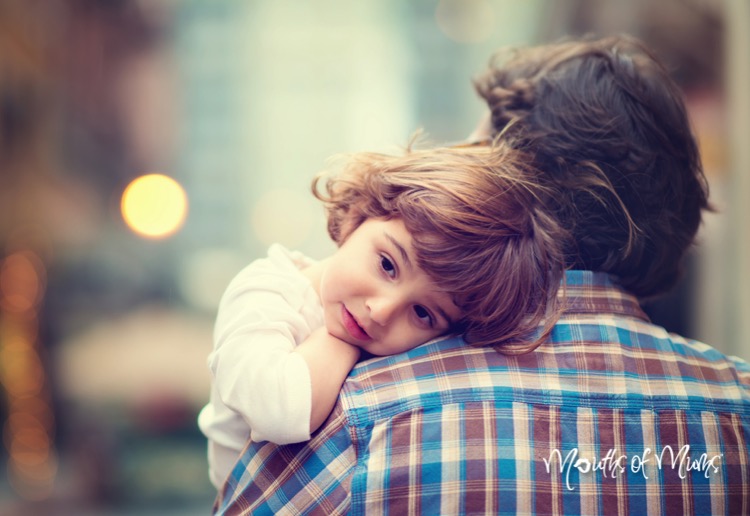 An old man was sitting on the verandah of his farmhouse along with his daughter who has a very successful business in the big smoke. This was her first visit for some time and the old man loved the moment.

Suddenly a blue wren landed on their verandah.

The father asked his daughter, “What is this?”

The daughter replied “It is a blue wren”.

After a few minutes, the father asked his daughter the second time – “What is this?”

The daughter said “Dad, I have just told you. It’s a blue wren”.

After a little while, the old man again asked his daughter – “What is this?”

A little after, the father again asked his daughter the fourth time – “What is this?”

This time the daughter raised her voice at the old man, “Why do you keep asking me the same question again and again, although I have told you so many times IT IS A BLUE WREN; are you not able to understand this?”

A little later the father went to his room and came back with an old tattered diary that he kept since his daughter was born. He turned to a page and asked his daughter to read that page. When the daughter read it, she saw these words:

“Today my little girl of two was playing with me on the couch, when a group of little birds stared darting around the lawn in front of the house, one of them – a beautiful blue wren came to sit on the window sill. My daughter asked me 21 times what it was, and I replied to her all 21 times that it was a blue wren. I hugged her lovingly each time she asked me the same question again and again for 21 times. I wasn’t at all irritated instead I felt affection for this innocent child of mine.”

Sometimes, we tend to forget how much our parents have done for us. We forget the sacrifices they made, and how they have moulded our future.

We may or may not realise this, but families provide role models for us in a lot of ways.

We grow up and learn many things from the influences of our mum and dad, uncle and aunty, brothers and sisters, even our peers. Although they may not have been the wisest or the most learned, we at least gain from their good and bad examples that set us on the track of our lives.

Looking back on your past role models who influenced your values – were they good values or something you would’ve avoided?

Did you feel safe with your family, or did you want to steer clear from your family’s influence?

Who did you model (i.e. your self-image, interests in sports and health, etc.) when you were young? Please SHARE in the comments below. 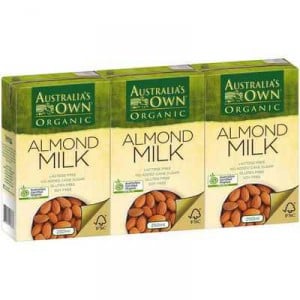 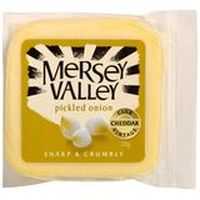