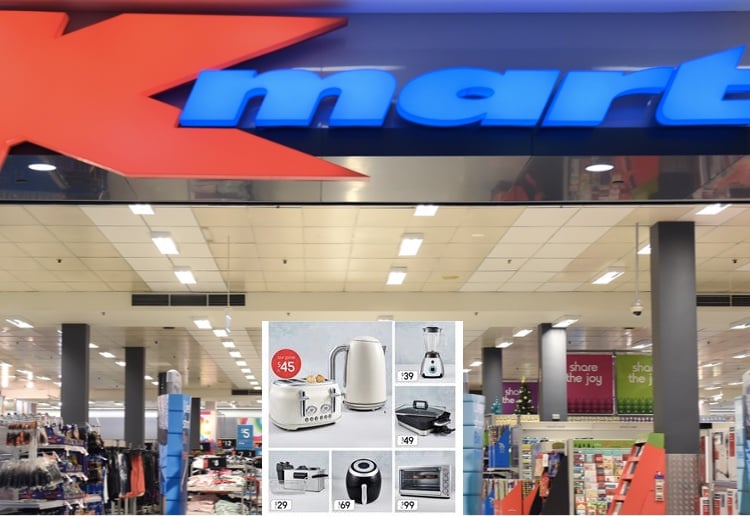 When Kmart launches a new product, its fans get into a frenzied flap…and the products fly off the shelves in seconds. But before you rush out and buy the latest Kmart craze, check out what the experts say about which Kmart products are worthy and which are a waste of time.

Our thanks go out to the experts at CHOICE for saving us hundreds of bucks in potentially rubbish purchases. They have done all the hard work and tested some of the most popular Kmart products.

The Kmart Anko Coffee Machine ($89) gets a BIG bubbling hot caffeinated tick from the CHOICE team. They said that this cheapy machine outperformed a $949 coffee machine on flavour and always came out tops with hot coffee. They also said it looked good too.

It’s not perfect though – “it’s a bit fiddly to use and doesn’t have all the features of a high-end espresso machine” but hey, for that price, we’ll overlook the minor issues. 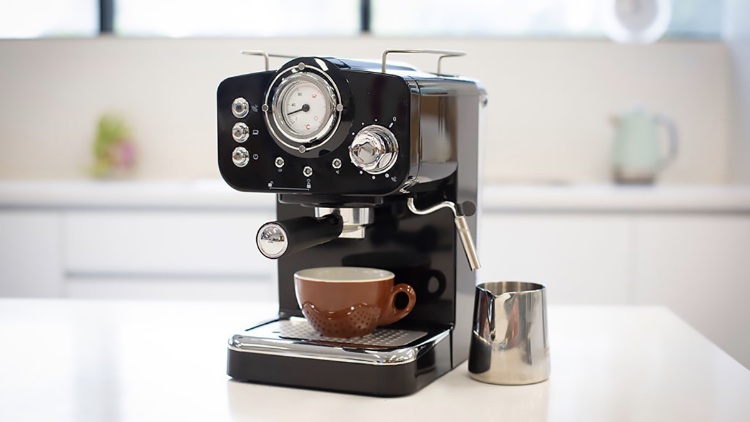 The Kmart Anko Pie Maker has thousands of loyal disciples (including me!). I’ve had my pie maker for a while now and still LOVE it. I’m not a pastry kind of gal, but I’ve still managed to give my pie maker a good workout – making Nutella doughnuts, stuffed mushroom pizza, Wonton pies and many more creative meals.

The $29 pie maker now has a few siblings – including the family pie maker and the very latest sausage roll maker (which I have been trying to get my hands on for weeks and still haven’t managed to find one!).

The CHOICE team agrees with me saying that the pie maker “is a good-value, handy little appliance that’s easy to use, versatile and delivers on its promise.”

If you’re looking for the “poor man’s” version of the vitamix, this $59 blender is for you.

The CHOICE team awarded this economical appliance a 90% performance score.

“It certainly blitzed some of the (more expensive) competition, outclassing even a $2200 model,” said the CHOICE testing panel.

The discount retailer is not well known for quality luggage (in fact, some of their suitcases are dud deluxes) so we were quite surprised when this suitcase popped onto the best buy list.

This Kmart 45.5cm soft carry-on case scored 100% in the CHOICE ‘lift and drop’ test and earned a CHOICE Expert Rating of 86%.

“These cheap wonders were up there with far more expensive products, even outperforming luxury brands priced at more than $500,” said the CHOICE testers.

Other Kmart products to make the BEST BUY list is the Kmart Playpen. The CHOICE team was super impressed with this $129 baby safety device saying that it was “easy to set up and pack down, and comes with a latched gate.”

It does lack some features from more expensive brands but if it’s toasty toes you are after, then this is a great pick.

Here are The Kmart DUDS

Sometimes you just get what you pay for! Cheap may be cheerful but it can also be a load of cr*p.

CHOICE has provided a list of Kmart products that we should, according to the consumer experts, “avoid at all costs – no matter how much of a bargain they might be.”

Some people swear by their Kmart vacuums but CHOICE is emphatic that the Kmart dirt suckers, well, they suck!

Kmart offers a whole range of Kmart vacuum cleaners – upright, bagless, and stick priced from around $50 to $100. The CHOICE team has been pretty clear that none of these Kmart products in the cleaning range are up to scratch.

“The upright, bagged and bagless models we most recently tested were among the lowest-scoring when it comes to giving your carpet a thorough clean. And the stick vacuums didn’t fare much better,” the CHOICE team said.

Air fryers are the latest kitchen trend. If you don’t have one, you’re just not cool! We recently asked our Mouths of Mums readers whether we should add an Air Fryer to our list and the answer was a resounding YES!

“I love my air fryer! It’s so much quicker to cook almost anything which makes it easier after a long day,” said one enthusiastic fan.

“I use mine almost daily and love it! No preheating is required and it takes less time to cook than my oven. Little or no oil is needed and it cooks really well and with crispness,” said another.

BUT, warns the CHOICE team, if you’re going to invest in an air fryer, do not…and I repeat DO NOT buy the Kmart brand.

“Kmart’s $69 air fryer has won many fans, most notably because it’s significantly cheaper than air fryers from many of the leading brands,” said CHOICE.

However, their testing panel was underwhelmed by its performance. The Kmart Anko air fryer received the lowest CHOICE Expert Rating of 64%.

“Not only did it receive a low score in our testing, but the Kmart Anko air fryer is also fairly large and heavy, and not very easy to use,” says CHOICE kitchen expert, Fiona Mair. 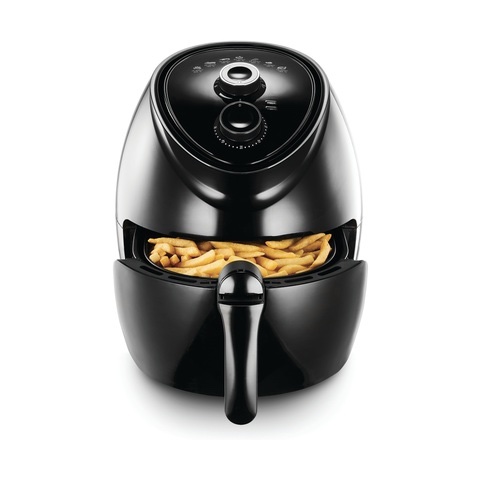 Another DO NOT BUY warning for parents is the Kmart bassinet.

The $99 Kmart Anko bassinet got a CHOICE Expert Rating of just 44% due to the lack of continuous breathable zones around the edge of the bassinet, which could be a suffocation risk.

Hmm…certainly not worth taking a risk to save a couple of dollars.

The CHOICE team is a hater of the Kmart heater. In fact, the discount retailer’s $55 electric heater is one of the worst performing heaters CHOICE has tested in years.

There’s not much to praise about the heater, according to the CHOICE testing panel.

“This is one of the most poorly performing electric heaters I’ve seen in my time at CHOICE,” says Matthew Steen, director of testing and reviews at CHOICE.

“You’ll be left waiting a long time for any noticeable heat – over 57 minutes to raise our test room by 5°C – and it didn’t even manage to reach a 10°C rise.”

Another dud to avoid.

In your opinion and experience, which Kmart products are duds and which are best buys? Tell us in the comments below.