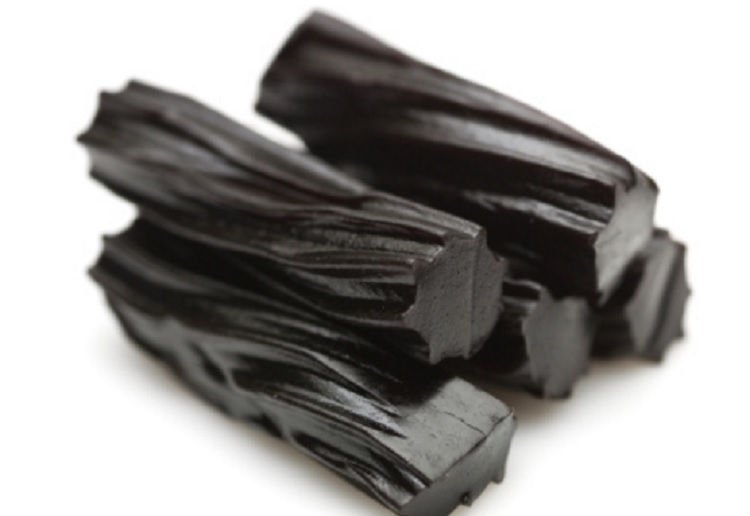 New study finds too much black licorice during pregnancy could affect a baby’s brain.

Babies who mothers ate the most licorice while pregnant had lower IQs than the children whose mothers ate little to no licorice during their pregnancy, according to the study, which was published in the American Journal of Epidemiology.

“The present findings suggest that pregnant women should be informed that consumption of licorice and other food products containing [a chemical found in licorice called] glycyrrhizin may be associated with harm for their developing offspring,” the researchers wrote in the study, which was led by Katri Räikkönen, a professor of psychology at the University of Helsinki in Finland.

The researchers noted, however, that they could not determine in the study a specific cut-off amount for how much licorice is safe for a pregnant woman to eat, or if there was a specific time during pregnancy that women should avoid the candy.

In addition, the researchers cautioned that licorice may not be the only factor in the study that affected development. It’s possible that other, unmeasured factors may have played a role, they said.

Are you a licorice lover?