Article WHY the family of Chloe Murphy might never get justice 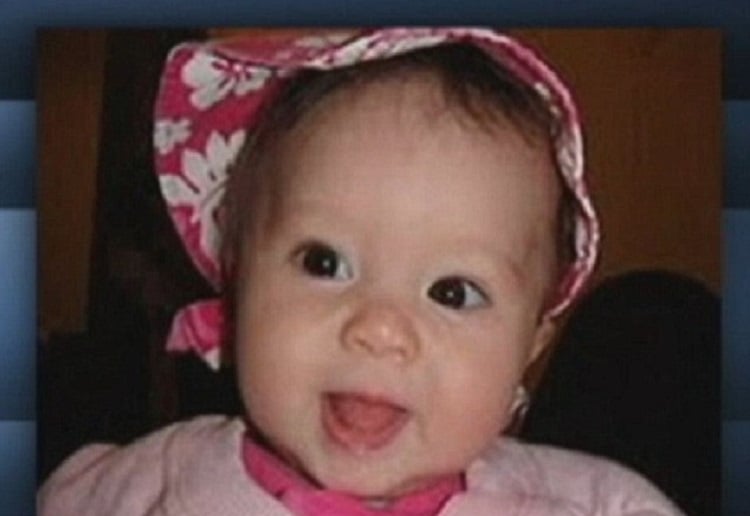 The heart broken parents of Chloe Murphy have shared their fear that the person responsible for her death will never even have to face the witness box.

SUNDAY NIGHT reports, a coroner’s inquest to determine what happened to 10-month-old Chloe has determined her injuries were probably sustained in the care of babysitter Ketapat Jenkins on December 3 2010.

The babysitter was found not guilty of child homicide in 2014 but she —the only person to know what happened to Chloe on that night — has avoided answering questions under oath both at the homicide trial and inquest.

“We’ve been put through hell. We’ve had our lives torn apart, dissected in court. Every single syllable we say has been cross-examined and yet she hasn’t even needed to answer one question in court,” Chloe’s father Tony Murphy said.

“I find that disgusting that she’s been so protected by the system.”

“There’s no doubt that she’s done it.”

In the emotional interview with Sunday Night’s Denham Hitchcock, Chloe’s father Tony and mum Kat described the day they had to switch off their baby’s life support and watch her little body go still.

“To actually say the words that basically end your child’s life… it’s one of the hardest things I’ve had to do in my life. It was the most horrible moment in my life to have to do that, and just to feel her little body just stop…” 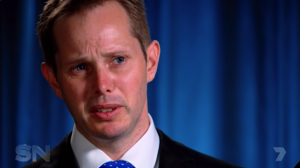 But five years on justice may still not served despite a compelling finding from coroner Jacqui Hawkins.

“On the balance of probabilities Mrs Jenkins caused the injuries Chloe sustained.”

“I believe that an indictable offence may have been committed.”

The problem is that a coroner’s inquest should only determine what happened to Chloe not who did it. Jenkins avoided testifying in this case on the grounds she might incriminate herself leading to fresh charges.

When they found their daughter limp and unresponsive at Jenkins’ house in December 2010 they rushed her to the Royal Children’s Hospital.

Chloe had a significant brain injury as well as a fractured skull and arm, and eye haemorrhages.

Her life support was switched off after two days.

“(I) just said; ‘goodbye my little princess, be a good girl’… that was the last thing I said to her,” Anthony said.

“I told [Chloe] I loved her. I told her that, you know, I’ll see her again one day. That I’ll love her for the rest of my life and that I’ll get justice for her,” Tony Murphy said.

Ketapat Jenkins was charged on March 7, 2012, of child homicide. 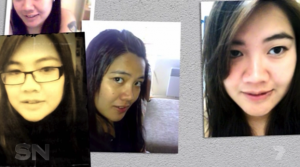 Police were confident they had a strong case, even covertly recording personal phone conversations where Jenkins said a child in her care ‘slipped out of a walker’.

The trial went straight to the Supreme Court, where Jenkins exercised her right to not speak.

In 2014 the dumbstruck parents looked on as Jenkins was found not guilty of the homicide charge — there was simply enough reasonable doubt she was to blame.

Tony requested a coronial inquest in the hope that Jenkins would be forced to testify and explain, but due to the possibility of her incriminating herself she could, and did, refuse.

Without her input a panel of nine medical experts found in March 2016 Chloe’s injuries were likely non-accidental and had occurred after the baby was dropped off.

They were consistent with Chloe’s arm being grabbed and twisted, the baby being shaken and then thrown against the floor or a wall, the experts found.

“I am angry, unbelievably angry,” Tony said of the coronial findings.

Only new, fresh evidence can trump the double jeopardy laws preventing her from being trialled for the same crime twice.

We pray for new evidence so this family can finally lay their baby to rest in peace.