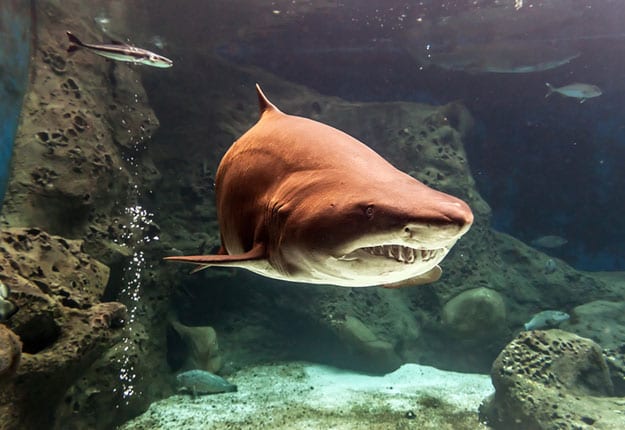 Let’s talk about fears. Are they ridiculous or (sometimes) sensible? Here’s an insight into those of my family, which are guaranteed to induce side-splitting laughter for bystanders:

For me, it’s all about sharks.

I’ve had no first-hand experiences to blame it on. It is solely due to watching Jaws at a critical age for fear development – 11. Watching Jaws 2 while lying in a waterbed at 13 was also harrowing. So vivid was my imagination, staying in the pool by myself without ‘hearing’ the Jaws music became impossible.

A few years ago, I was with a group of girlfriends at Stradbroke Island, Queensland, and we were swimming in chest-high water. Fears were pushed aside. When the helicopter zoomed overhead, I had been joking about ‘white pointers’ after my bikini top slipped down. Then people starting leaving the water…

Well, that was it. I knew my life had been spared. From thereon, it would only be my knees the Pacific Ocean would reach – a suitable depth for sprinting should a Great White decide to launch itself at me.

Despite this fear, give me a shark attack programme or news story and it will be lapped up. I even watched the really bad Jaws movies, and that’s saying something. C’mon, the first one was good, it was.

Anyway, I think my fear is sensible. My husband does not, and has asked me not to pass on my fear to our Betty. He was one of those kids who grew up at the beach spearfishing, diving, snorkelling, and so forth. On the other hand, I liked watching Gone With The Wind from the safety of the couch. (Actually, I still can’t quite figure out how we hooked up, let alone got married.)

If Betty knows what’s good for her, she’ll keep to the shallows in her non-yum yum yellow togs. And if she doesn’t, I’ll be screaming out the Jaws tune from my towel to remind her the beach isn’t all Nemo and Dory. Bruce is out there, too.

What are you scared of? Are you guilty of passing on your fear to your kids? 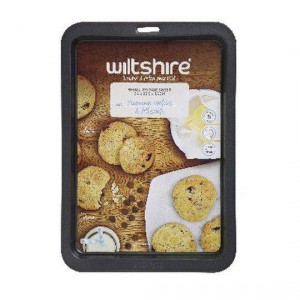 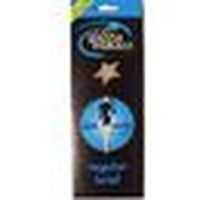