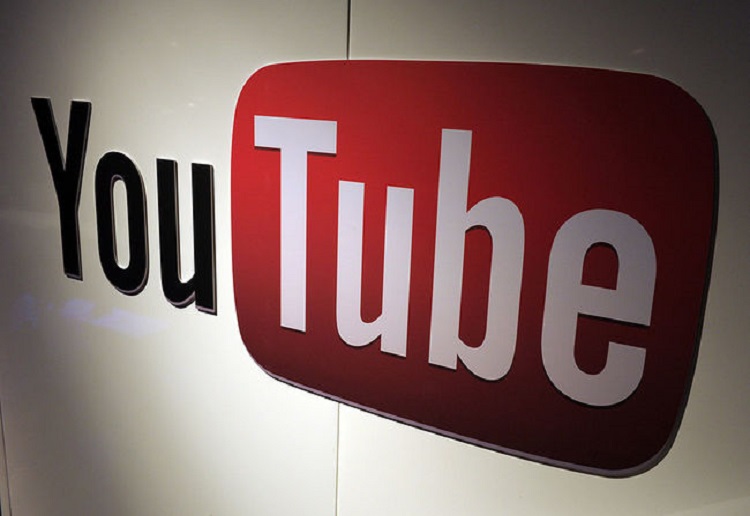 YouTube have taken major steps to combat child exploitation by banning children from live streaming unless they are accompanied by an adult.

The company made an announcement about the proposed changes in a blog post on Monday, after months of criticism about the company’s inability to restrict the spread of inappropriate content and behaviors.

According to YouTube’s Blog, the company has invested heavily in technologies that are designed to help protect young people on their platform, like its CSAI Match technology, which can flag inappropriate content.

“In 2015, because YouTube has never been for kids under 13, we created YouTube Kids as a way for kids to be able to safely explore their interests and for parents to have more control. Accounts belonging to people under 13 are terminated when discovered. In fact, we terminate thousands of accounts per week as part of this process.”

In the first quarter of 2019 alone, YouTube says they had to remove more than 800,000 videos that violated their child safety policies. The majority of those videos had fewer than 10 views before they were removed, the company added.

Children with a channel on YouTube will be forbidden from live streaming their broadcasts “unless they are clearly accompanied by an adult.”

“We updated enforcement of our live streaming policy to specifically disallow younger minors from live streaming unless they are clearly accompanied by an adult,” the blog post said.

“Channels not in compliance with this policy may lose their ability to live stream. We also launched new classifiers (machine learning tools that help us identify specific types of content) on our live products to find and remove more of this content.”

Videos featuring minors will also have comments disabled in an effort to limit the risk of exploitation.

“We implemented a classifier that helped us remove 2x the number of violative comments. We recognize that comments are a core part of the YouTube experience and creators have told us they feel we removed a valuable way for them to connect with and grow audiences,” the company said. “But we strongly believe this is an important step to keeping young people safe on YouTube.”

YouTube says they’ve theyve also reduced recommendations to tens of millions of videos across the site.

“We expanded our efforts from earlier this year around limiting recommendations of borderline content to include videos featuring minors in risky situations. While the content itself does not violate our policies, we recognize the minors could be at risk of online or offline exploitation.”

“Kids and families deserve the best protection we have to offer: We’re committed to investing in the teams and technology to make sure they get it,” the company said.

Great move if you ask me!  Well done for putting our children’s safety first!

Do you think it is a good move? 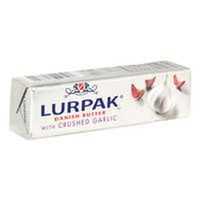 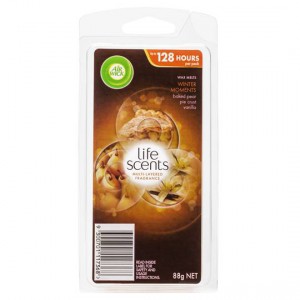