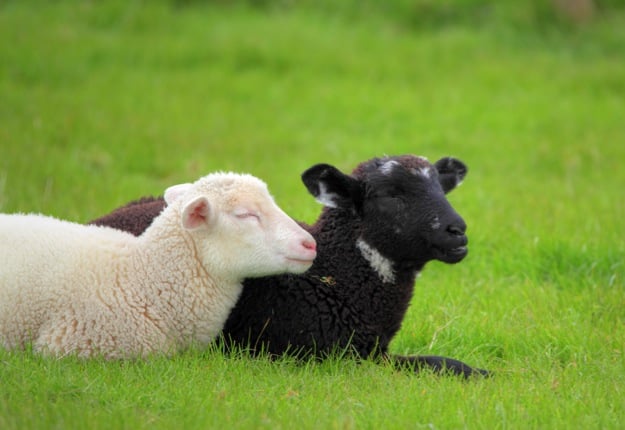 An article published by news.com.au today has addressed an issue happening in childcare centers around the nation that seems to be baffling some parents and members of the community…

Many centers around Australia have started replacing words within songs that could potentially be deemed to be offensive. Like the work ‘black’ in the song ‘Baa baa black sheep’.

Staff at childcare centres in the south-eastern suburbs told the Herald Sun the lyric was being changed because of concerns over the racial connotations of “black”, and to reflect a multicultural community.

Kindergarten teachers have told the Herald Sun a centre in Melbourne’s east had also considered changing the line “one for the little boy who lives down the lane” in case it could be deemed sexist.

But really, is this just political correctness gone crazy?

At my daughters pre-school they sing ‘Baa baa rainbow sheep’ and whenever I have tried to sing this song to her at home with the original lyrics (‘baa baa black sheep’) I am quickly corrected by my 3 year old, they have also added to the song so now when we sing it it goes like this

Baa baa rainbow sheep, have you any wool?

and one for the little girl who lives down the lane

It is quite confusing as why would they have three bags of wool but four people to give it to?

So I’ve made my own amendments to the song, since it isn’t in it’s original form anymore anyway I throw in different animals and replace names… this is one of my favourite renditions and my three year old thinks I am hilarious (someone has to!):

Ooh ooh silly monkey, have you any bananas?

I know, I know, seeing it in written form isn’t as humorous and it doesn’t really make much sense – but neither does a rainbow sheep, has anyone ever seen one of those?

Has your child’s pre-school changed lyrics in any songs? Share your thoughts with us in the comments below.