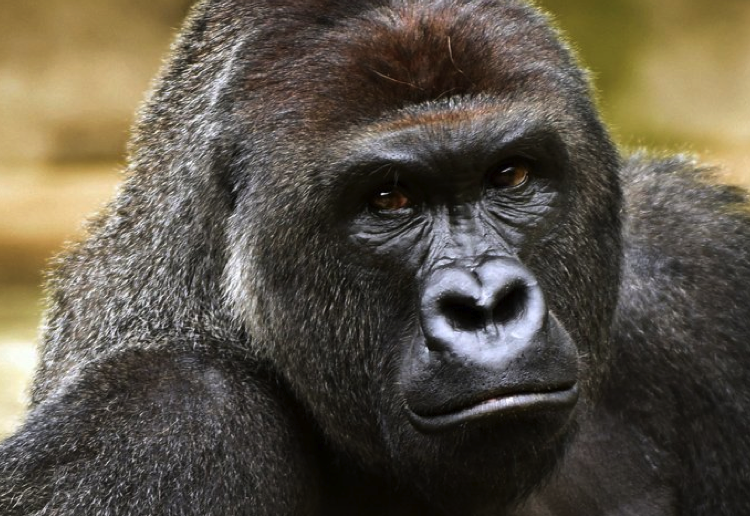 The sad case continues of the silverback gorilla named Harambe who was shot and killed by zoo staff after the boy fell into its enclosure.

The family of a three-year-old boy who fell into an animal enclosure, prompting the killing of an endangered gorilla, said it would not sue the Cincinnati zoo over the incident, reports ABC News.

Witnesses  said the boy expressed a desire to get into the enclosure and climbed over a 1-metre barrier, then fell 4.6 metres into a moat.

Many have argued the animal was trying to protect the little boy and not hurt him.

Online petitions at change.org have more than 676,000 signatures demanding “Justice for Harambe”.

The mother posted on Facebook to defend her actions on the day saying, “as a society we are quick to judge how a parent could take their eyes off of their child and if anyone knows me I keep a tight watch on my kids”.

The post was later removed after comments in reply included death threats.

The family announced through a spokeswoman the boy was doing well after earlier saying on social media that he had a concussion and scrapes.

In a written statement they asked well-wishers not to send them financial gifts, but to make any donations to the zoo.

Comedian Adam Hills has even jumped to the parents defence, reminding people how “quick and elusive” children are.

“I keep hearing that the Gorilla was trying to protect the boy. I do not find this to be true. Harambe reaches for the boys hands and arms, but only to position the child better for his own displaying purposes.

Males do very elaborate displays when highly agitated, slamming and dragging things about. Typically they would drag large branches, barrels and heavy weighted balls around to make as much noise as possible. Not in an effort to hurt anyone or anything (usually) but just to intimidate. It was clear to me that he was reacting to the screams coming from the gathering crowd. ”