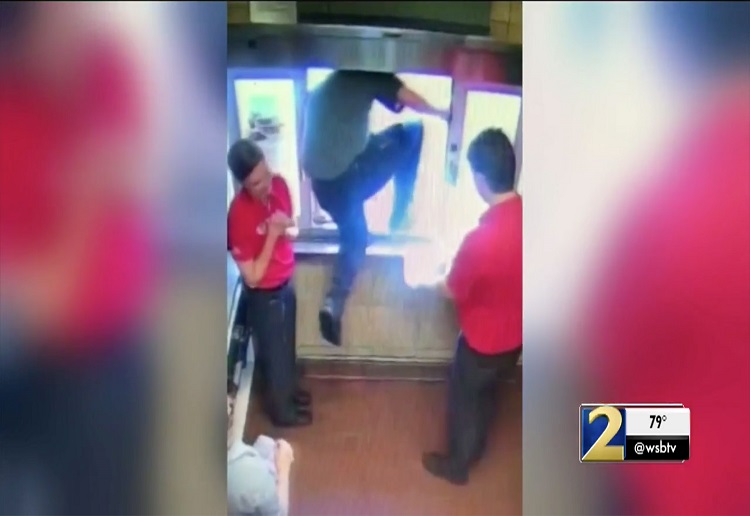 A fast food worker in Georgia sprang into action when he saw a little boy choking in a nearby car.

“I’m still kind of shocked right now myself that all this has happened,” Logan Simmons told WSB-TV.

A seat belt was suffocating the 6-year-old boy after becoming twisted around his neck.

“You could see he was turning red and losing pigmentation in his face,” Logan Simmons told WSBTV

In the adrenaline of the moment, Simmons climbed through the drive-thru window to get to the boy as quickly as he could.

“I think it was the quickest option,” he said.

Once outside, Simmons pulled out a pocketknife and cut the seatbelt, saving the boy as his mother begged for help.

“I’m just so thankful everyone is okay,” he said. “As soon as I realized what was going on, all I could think about was getting to the car as quickly as possible, so I jumped through the window. I’m still a little shocked by what happened, but I’m grateful I was able to help.” 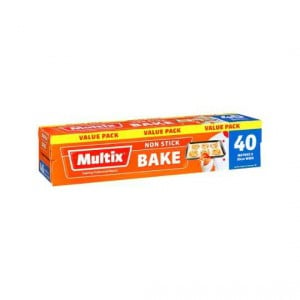 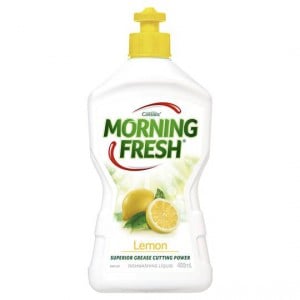