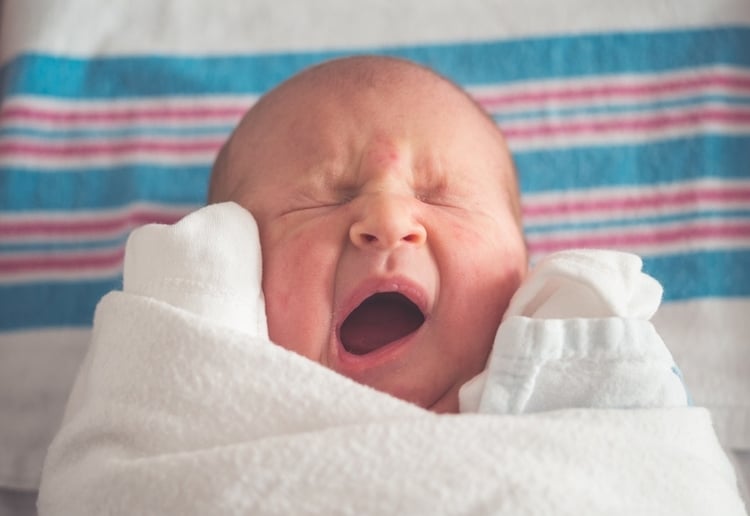 It’s an ongoing global debate, and now Tasmania has become the first Australian state to pass controversial reforms making gender an optional addition on birth certificates news.com.au reports. The reforms were passed last Wednesday, following Liberal Speaker Sue Hickey voting against her party to support the changes, but some have labelled the decision ‘ridiculous’.

After a three day marathon of deliberation and discussion, amendments to the bill were finalised last Thursday. They not only remove the requirement to include gender on birth certificates but also allow transgender people to change their gender marker without the need for reassignment surgery and allow those over the age of sixteen to change their gender without parental permission. Transgender rights activist Martine Delaney told news.com.au that it was a historic moment for the state.

“I congratulate those upper house members who put people before politics and who stood up for equality and inclusion,” she said. “When historians come to write about how Tasmania adopted the best transgender laws in the nation, and the world, they will say the quietest voices spoke the loudest.”

The changes have been met with some opposition including Prime Minister Scott Morrison who said the suggestion was “ridiculous” when it was proposed last year. The Australian Christian Lobby has also been vocal about the removal of a gender marker from birth certificates saying it undermines the significance of official documents.

“The sex a child is born with is a scientific and immutable fact,” Mark Brown, state director for the lobby, said. “If a person’s biological sex is changed or removed it greatly diminishes the significance and usefulness of birth certificates.”

Whatever your feelings about the changes, it will be interesting to see what impact they will have and whether other states and territories will follow suit…

Do you think removing gender from birth certificates is a good idea? Share your thoughts in the comments! 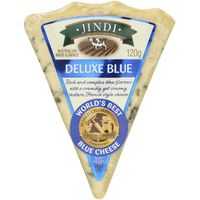 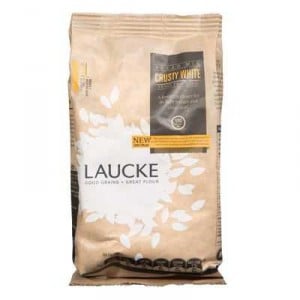 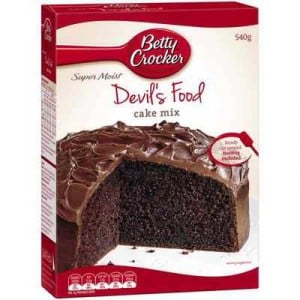