Article Motherhood can be a phony fairy-tale like The Bachelor 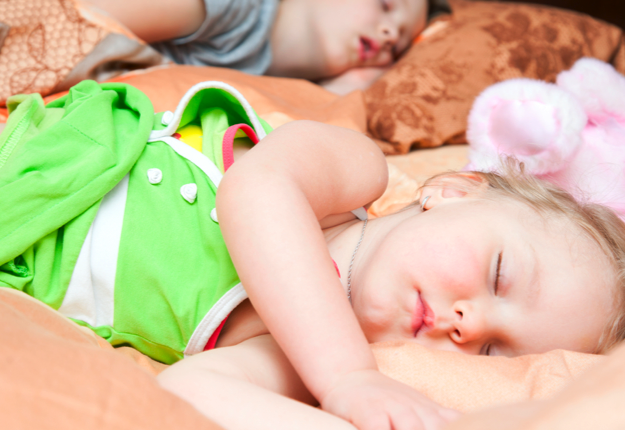 Once the congratulations cards stop arriving  — having kids and all that comes with motherhood may not live up to the Johnson & Johnson ad ideal, I’m afraid.

Here are some things I’ve learned since becoming a mum myself (my twin boys are now one!)

The TV ads promised you’d be in your hospital bed, looking all dewy, with your baby cradled in your arms, cooing and smiling up at you.

They forgot the ear-piercing cries (and that’s just from you), the under-eye bags, the freakily red and wrinkled bundle in your arms, the breastfeeding woes, the down-there pain, that what-the-F-have-I-done feeling hanging in the air.

Had an idea you and your bub would leave the house each day clad in complementary designer outfits à la Katie and Suri?

In reality, you’ll be lucky to get out of the house AT ALL in between the nappy-changing, feeding et al, and if you do, both your outfits will likely be adorned in various suspect-looking stains.

Never again being able to go to the loo alone isn’t very glam either.

Imagine you’ll keep up your rigorous fitness routine post-bub? Be a supermum?

Sure, if you don’t mind getting up at the crack of dawn after another sleepless night and have an endless supply of babysitters on tap to pitch in.

Failing that, get used to doing mat exercises post-breakfast while your bub (or bubs in my case!) crawl all over you like you’re a jungle gym.

The only ring you’ll be acquainted with is that coming from the baby monitor in the middle of the night, waking you from a dream in which you and Blake Garvey are sharing a hot air balloon ride… prior to him fake-proposing.

Your own sparkler, meanwhile, will be stashed away for the time being as it only gets in the way when you’re doing the laundry and dish-washing and nappy-changing and…

Accustomed to sashaying off to whichever new restaurant has just opened, boasting some sort of ‘fusion’ cuisine and attracting unwashed hipster sorts in droves?

Well, get used to date nights on the sofa instead!

You don’t have the benefit of TV producers on hand to make you look romantic. Neither are you a celebrity with a nanny (unless there’s something you haven’t told me).

So likely your date will involve you having a Wiggles’ song stuck in your head rather than a nightclub one (playing the DVD again that arvo was the only way to have some private loo time – see above).

You’ll also likely fall asleep before the DVD credits roll, ensuring there’s about as much action to come as seen in a daytime telemovie.

Despite all this, after year one with bub, you may well turn to your hubby with a proposal for him: wanna try again? 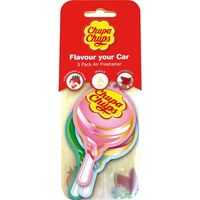 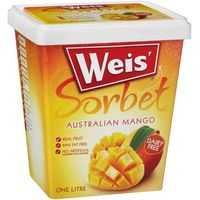 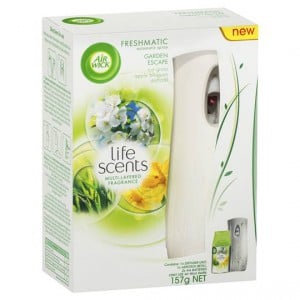