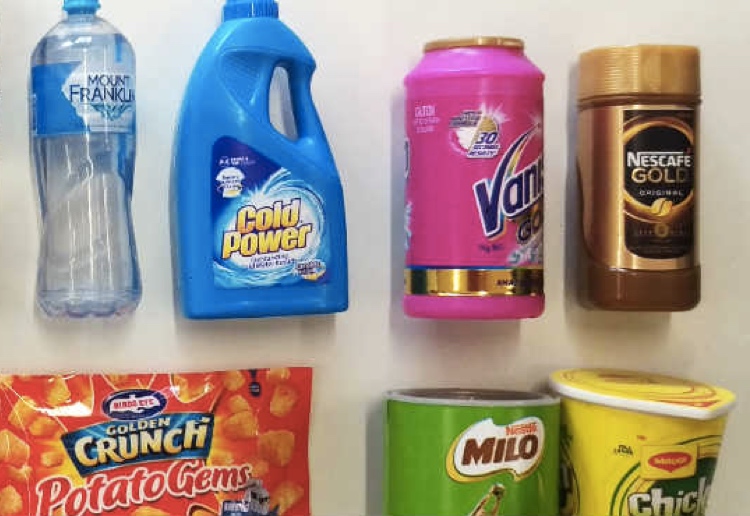 Mum slams Coles ‘Little Shop’ campaign after she discovered one of its plastic toys washed up on a beach in Indonesia.

Stephanie Shaw, a 40-year-old mother from Brisbane, was in Bali for a work trip this week when she noticed the familiar toy laying on the sand among heaps of plastic and rubbish.

‘I couldn’t believe it. That little piece of plastic could have easily landed in a sea turtle’s mouth or been swallowed by a bird,’ Ms Shaw told Yahoo7 News.

‘It was actually kind of fitting as Nutella itself is full of palm oil, which is devastating Indonesia’s rainforests and killing the orangutan population,’ she continued.

Ms Shaw continued to slam the campaign, blaming Coles executives for not thinking of the aftermath of having thousands of little plastic toys, that will never break down, floating around.

‘It’s just a terrible campaign. We should be straying away from plastics altogether. They are not thinking about the environment. They’re not recyclable at all.’

Of course she wasn’t able to confirm if the Coles toy had infact traveled from Australia, or had been brought to the beach by a tourist.

A couple of months ago a young man shared his outraged after finding a plastic Coles Little Shop Mini Collectable washed up on his local beach. Read more on that HERE.

Coles has previously said its collectables used plastics, which are fully recyclable, including its packaging.