POLICE are investigating an incident in which a student claims he was raped by another student in the toilets of his high school.

The Department of Education is also investigating the incident, which has left the young victim suicidal.

The father of the Queensland boy who was allegedly raped in a high school toilet block by a Year 12 student says his son has been left traumatised and is now suicidal.

The alleged assault occurred at a Rockhampton high school in July.

“He was followed into the toilet, made to pull his pants down and [was] raped,” the boy’s father told The Courier Mail

“Now we’re having to do medical tests and shipping him in and out of hospital because he is bleeding from the bowel and having flashbacks when he goes back to school – but we need to have tests done for the legal side of things as well,” he said

It is believed the Year 12 student has been suspended.

The boy’s father said his son is now suicidal, and the family is struggling to cope.

“The kid has tried to kill himself twice in the last 14 days,” he said. “We’re at a loss as to what else we can do.

“This R U OK day was all over the television last week but no one has asked my son if he’s OK after what’s happened to him – he’s going through hell at the moment.”

No charges have yet been laid, and the family is now exploring its legal options.

Police investigations are ongoing, and a spokesman for the Department of Education told News Corp appropriate disciplinary action had been taken.

Sadly, this is not an isolated incident.  We reported recently on two, YES TWO,  similar stories. An intellectually disabled 6 year old primary school girl who was lured into the school toilets and abused by two male students while two others stood guard! And two 12-year-old boys have been charged with raping a 6-year-old girl at a school.

Teach children to avoid risks away from home, including:
•not going off alone
•being alert to what’s going on around them
•running to where you are, or to a group of people, if a stranger approaches them.

Do we need to push for toilet monitors, or a buddy system in schools? What else can we do to prevent this continuously occurring?

If you or someone you know are a victim of sexual abuse please contact Lifeline: 13 11 14 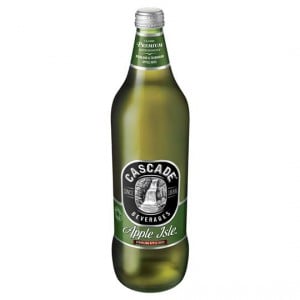