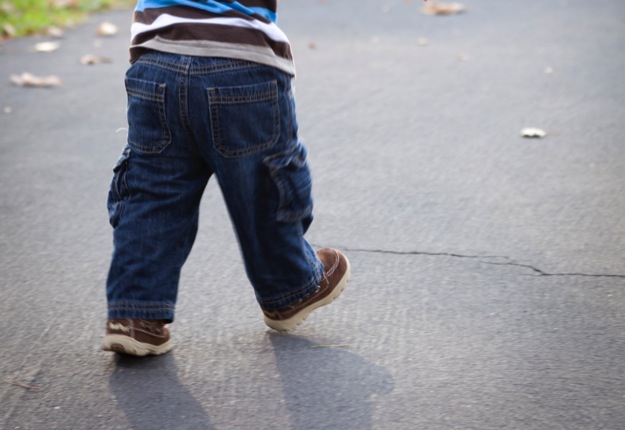 Police are appealing for public assistance after two separate incidents of a young child being approached by a stranger.

In the first case, NSW Police are appealing for public assistance after a seven-year-old boy was approached by a man in Bondi.

Shortly before 2pm today (Monday 6 February 2017), the seven-year-old boy was standing in the playground of the school along Campbell Parade, Bondi, when he was approached by an unknown man.

The man allegedly called out to the boy encouraging him to come to the fence line along Gould Street.

The man got back into his car and drove away.

They would like to speak to a man who may be able to assist with inquiries.

He is described as being of Pacific Islander/Maori appearance, aged in his 40s, of large build, with blond hair and having a deep voice.

He was last seen wearing a red shirt.

The vehicle is described as being a red 4WD with a logo on the side on the vehicle resembling a diamond shape with a lion or similar animal in the middle.

Anyone with information to assist police should call Crime Stoppers.

Meanwhile in another case, NSW Police are appealing for information following another alleged child approach this time in Warwick Farm yesterday.

Police were called to Lawrence Hargrave Drive, Warwick Farm, about 4.30pm (Monday 6 February 2017), following reports that a girl had been followed by a man.

Initial investigation suggests that as the girl walked along Lawrence Hargrave Drive, she was followed by a unknown man in a car.

The car is described as a silver coloured hatchback with red registration plates and red P-Plates on the vehicle.

Officers from Liverpool Local Area Command were contacted and have launched an investigation into the incident.

As a part of the investigation, officers would like to speak with a man who may be able to assist with their inquiries.

The man is described as being Mediterranean/Middle Eastern in appearance, about 20-30 years old, with short brown hair and he was wearing a yellow high visibility shirt.

Police are urging anyone with information in relation to this incident to call Crime Stoppers on 1800 333 000 or use the Crime Stoppers online reporting page: https://nsw.crimestoppers.com.au/

The incident has again prompted police to encourage parents to discuss the ‘Safe People, Safe Places’ messages with their children, including;

– Make sure your parents or another adult you know knows where you are at all times.
– Always walk straight home or to the place you are walking to. Walk near busier roads and streets or use paths where there are lots of people.
– Know where safe places are – a shop, service station, police station, library or school. If you are ever frightened, you should go to one of these places and ask them to call the police.
– Learn about safe adults you can look for and talk to if you need help – police officers, teachers at school, adults you know and trust.
– Don’t talk to people you don’t know and never get into a car with someone you don’t know. If a car stops on the side of the road and you don’t know the person inside, do not stop.
– If you are scared and can use a phone, call 000 and tell them you are scared.
– If someone tries to grab you, yell out, ‘Go away, I don’t know you’. This lets other people know you have been approached by someone you don’t know.

Stranger danger awareness is a conversation we need to have regularly with our children.