Article Couple Found A Rare Ooshie And Then Destroyed It 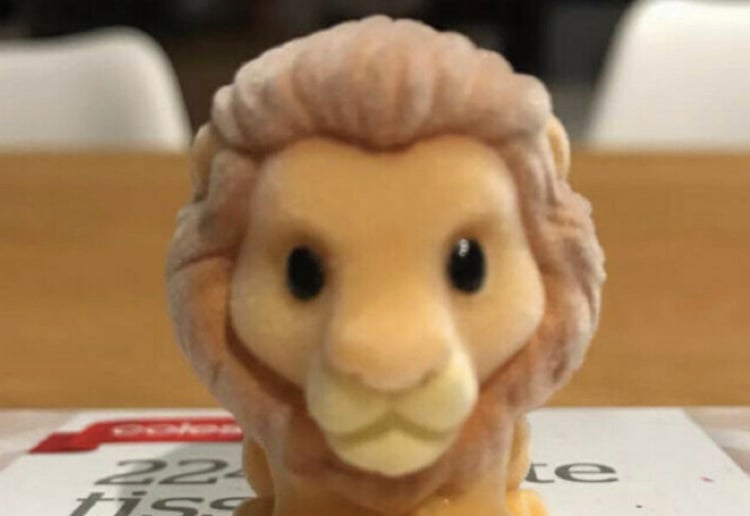 The elusive rare furry Simba Ooshies are certainly bringing out the worst in people and this couple has had enough!

A lucky farmer from Victoria hit the jackpot during his Woolies shop and scored one of only 100 of the rare Ooshies.

Each of these prized toys is numbered and Stephen Black and his partner Melissa Portingale found number one – making it even more valuable than ever.

Other finders of the Simba’s have sold the mini lion cubs for crazy amounts online and have suffered horrific abuse from trolls during the process.

The farmers desperately needed money for water and other supplies for their land so they followed suit and put the Ooshie up for sale for $5,000.

But they were absolutely shocked and disgusted by the response.

Melissa spoke to Nine Network saying: “We were sort of really desperate for money to help the farm so we put a post up on Facebook asking if anyone wanted to buy it.”

“We said we were asking about $5000 for it and people were disgusted, the abuse started and it was just hate and suicidal threats and some really awful things were said.”

The couple then tried to instead offer a barter deal and trade the toy for water but the trolls simply got worse.

Melissa says these comments could have a devastating effect:

“Especially when you’re pushed to the limits as it is, and your mental state at the best of time is really really stretched then you get the abuse on top of it, it’s very difficult especially when we’re just trying to do what we can to survive, it’s very un-Australian.”

So the farmer decided to make a big visible statement about online bullying and has taken a pair of scissors to it and cut up the Ooshie on live television.

“If we were on the edge like some of the farmers are that have taken their lives because it got too much, this stuff may have pushed us over the edge.

“We are taking a stand against this online bullying. It’s just not on.”

When Melissa and Stephen realised they had a ‘one of a kind’ Lion King Woolworths Ooshie they advertised it for sale in exchange for much-needed water. However, after relentless abuse, Stephen destroyed the valuable Ooshie LIVE on air in protest of online trolls. #9Today pic.twitter.com/jVFkZ4XyTT

In a related incident, we reported on a mum in Queensland who was brought to tears after copping abuse and death threats from trolls online. “I made the mistake of putting it up as $7,500 open for bids and, that night, I received over 400 messages getting told I was a waste of space, that I take up too much oxygen and that they hope karma will get me.”

What would you do if you got a rare Ooshie? Tell us in the comments below. 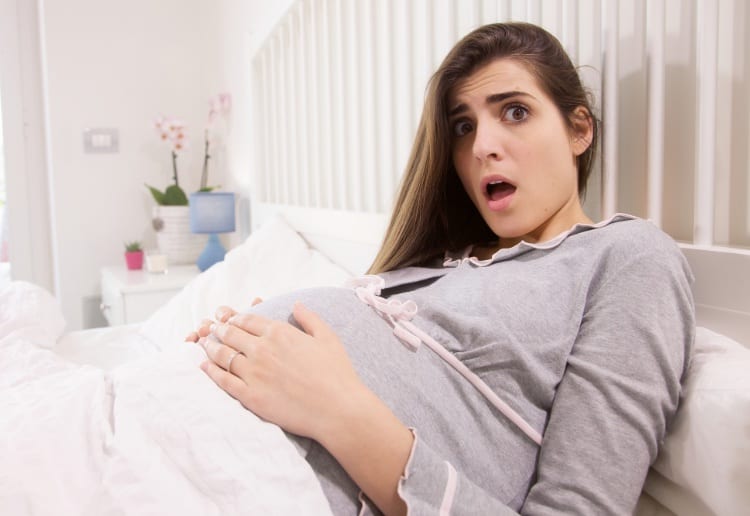 My Nanna Hates My Baby’s Name And Now I’m Worried That It’s A Bad Choice... 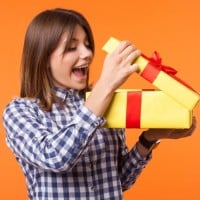