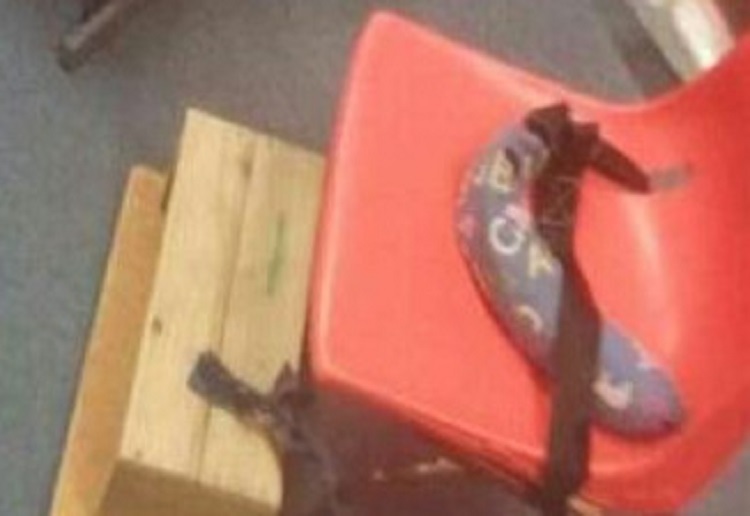 A six-year-old autistic boy was allegedly restrained in a chair using a weighted vest, belt and ankle straps.

His mother has said she was disgusted when a carer told her in May her son had been locked in the chair and left there while he was a student at Taree’s Manning Gardens Public School. The woman removed her son from the school and he hasn’t gone back, reports The Daily Telegraph.

“I would describe it as barbaric, I was thinking it was something from the 60s, something you’d see in institutions from decades ago,” she told the Daily Telegraph.

The mother said her son was non-verbal, autistic and had a serious intellectual impairment but was “calm” and “not aggressive at all”.

“I’m horrified, this boy can’t speak, he can’t tell me what happened, he has no picture cards, no signs, he has what we call receptive language so he understands when he is spoken to but he can’t himself speak,” she said.

The mother said it was disturbing the school didn’t seem to think there was anything wrong with the alleged practice.

“When I was shown the chairs the person that showed me didn’t see a problem… There was no worry at all,” she said.

The woman also raised concern about a “fenced off” area her son was kept in that she says resembled “a cage” at the public school.

She said the Education Department reported her this week for her son’s lack of attendance at school, even though she had tried to enrol him in other towns only to be told it was “an unreasonable request”.

An Education Department spokesman said they had met with the mother on several occasions and the matter was investigated.

“The Department is continuing to work with the family to find an appropriate alternative educational setting for the student.”

We also recently shared a story about a Melbourne school for children with intellectual disabilities that is under investigation after being accused of making one of its students sit outside in a beanbag. Read that story here. 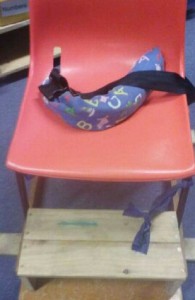 While we certainly do not condone anything this school has done, especially restraining a child to a chair, weighted vests are actually used by many children with sensory processing disorders, autism, or ADHD. It can show dramatic improvement in their ability to sit still and concentrate on tasks.

They provide constant, even, deep pressure input to your child when his body is craving it. Based on sensory integration techniques, added weight and pressure provide unconscious information from muscles resulting in a relaxing calming effect on children with autism.