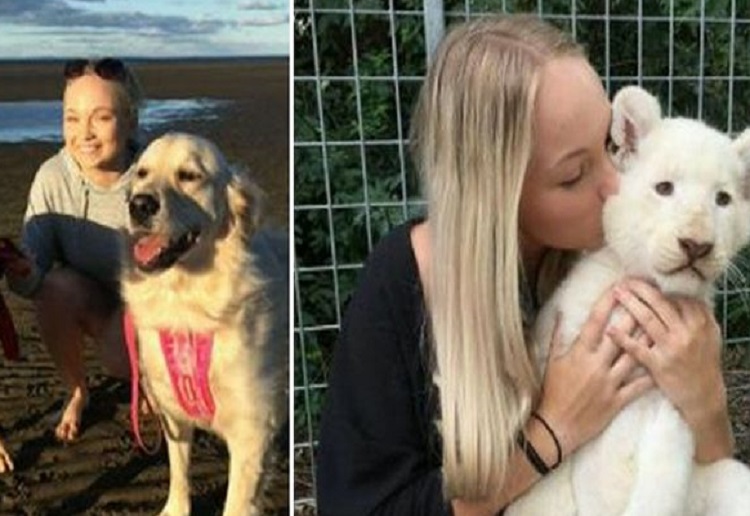 A Queensland teenager has sadly died from the flu during one of the worst flu seasons recorded in Australia’s history.

Madeline Jones, aged 18, has become the latest victim of the country’s deadly flu outbreak where she become unwell while on a holiday to the Sunshine Coast with her boyfriend two weeks ago and fell into a coma.

The family of “Maddy” has spoken about their grief after the 18-year-old died from complications with the flu.

Maddy, who would have turned 19 on Sunday, was studying law and business at Queensland’s University of Technology, the Courier Mail reports.

“She was very funny, beautiful and very smart and she loved animals,” her mother Danielle Nielsen told the Courier Mail.

“She was a good girl and a good daughter. She was also very independent, very strong willed, very determined and that’s why she was going to make a great lawyer.”

It was during a holiday at Caloundra with her boyfriend Callum Royle that Maddy started showing symptoms of a sore throat and runny nose. Five days later, she was admitted to the intensive care unit at the Prince Charles Hospital where she fell into a coma and never woke up.

It’s reported Maddy died from complications that came from suffering the flu alongside a bacterial infection.

“It’s hard to believe that only a month ago we were having a discussion about our future and we were pretty certain that we were going to spend the rest of our lives together,” Callum told the Courier Mail.

Health experts admit this year’s flu jab has done little to stop one of the worst flu seasons in Australia’s history.

A ten-year-old boy from Queensland last month was fighting for life after being struck down with the illness.

Jaymon Gaul had a mild cough on the Saturday, but later that night became unresponsive, reports 9 news.

His mother, Tash, called an ambulance when he went limp, and he was airlifted from his local Chinchilla Hospital to Brisbane. He has been in the Intensive Care Unit ever since.

“On Saturday he was talking to me, and by Sunday his voice (had gone),” Tash Millar said.

“I keep talking to him and saying please keep fighting and let me hear your voice again.”

Jaymon remains on life support, and is receiving dialysis. He’s unable to breathe without assistance.

“No matter what the doctors tell me, because they have to tell me what can happen, I keep telling them it won’t happen,” Ms Millar said.

“He’s a little soldier and he’s going to fight.”

Ms Millar said she wants others warned to look out for any slightly unusual symptoms. 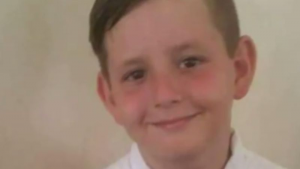 Last week we were very saddened to hear of a Canberra mother-of-two who died after developing complications linked to influenza.

Ms Thew and her seven-year-old daughter had reportedly been sick with the flu virus for a week.

It has been reported the mum worked as a medical receptionist and had been vaccinated against the flu.

A gofundme page has been set up to help support the family.

Our thoughts and prayers are with the family x 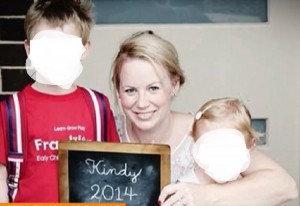 Doctors are urging the public to receive the free flu vaccine, saying it is more important than ever before.

A QLD boy has been left with permanent deafness after suffering complications from the flu.

In a similar case QLD Parents are determined to raise more awareness for sepsis after their teenage son sadly died three weeks after he suffered flu like symptoms.

In another case a young mum is fighting for life in an induced coma, after contracting the flu while pregnant. She has no idea her baby boy has been born.

Authorities are now urging those who haven’t had a flu shot to get one, even though it is late in the season. And they advise people to be vigilant about washing their hands, to avoid spreading the virus.

Call a doctor right away if you or your child develop the following symptoms:
trouble breathing
irritability
extreme fatigue
refusing to eat or drink
trouble waking up or interacting