Article Can The Dummy Fairy Save Your Day? 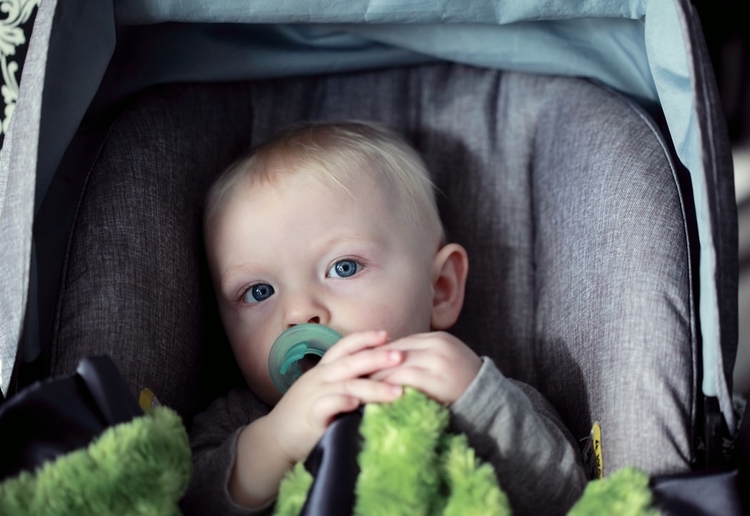 A mum has shared her relief at discovering the ‘dummy fairy’ to help her son give up the habit.

The relief we felt when I found a dummy at the bottom of my nappy bag was like no other. I am the first to admit it, dummies were a blessing for us.

I understand that some babies will not take one and some parents prefer not to offer one however when the special care nurse said Daniel had no sucking ability and needed a dummy, we took her advice. One very long month later, he could finally breastfeed and we were able to bring Daniel home.

Over the next two years, Daniel turned to his dummy instead of his thumb when he was upset. It was not uncommon to have two or three available and he even used them to play within his cot as a self-settling tool. By age two, Daniel was at the height of his dummy addiction. Sucking a dummy got us through hunger, tiredness and the common two-year-old emotional tantrums.

Time To Ditch The Dummy

The dentist was the first to comment that it was time to ditch his dummy as Daniel’s teeth were starting to curve. This was quickly followed by the doctor who said that ditching his dummy may help reduce the number of ear infections he was prone to. Finally, a Speech Pathologist commented on his inability to sound out the letters p, b, t, d and s.

The anxiety I felt just thinking about what life would be like without the dummy was real. I had visions of tears, tantrums and sleepless nights, both his and mine.

Unsure how to tackle removing his dummy I asked around and was surprised to learn how common snatching and lying were. I was told  “ just cut the tip off “, “tell him the dog ate it “ and “ just lose it somewhere”. I considered carefully how I would feel if someone snatched my iPhone or stole my pillow and in honesty, I just might throw a tantrum too.

It’s normal to feel uncertain about whether you are ready to make the change and if you have what it takes to quit your child’s dummy addiction and not give in within those first few days. I knew snatching was not the answer for us, so after careful consideration, I chose to embrace pretend play and penned a little story I called “Daniel and the Dummy Fairy” for my son. This gave me the ability to get Daniel to use to the idea of a dummy free life and paint a picture he could visualise.

With thanks to the Dummy Fairy, our road to recovery was smooth sailing. I appreciated living a life without the fear of being at the shops and looking in the bottom of their bag for a dummy and not finding it there.

How did you get your child to give up their dummy addiction? Let us know in the comments.

What Is The Best Way To Get Rid Of The Dummy?
Mum Admits To Still Using Pram For Three-Year-Old
Should We Really Make Our Kids Share?