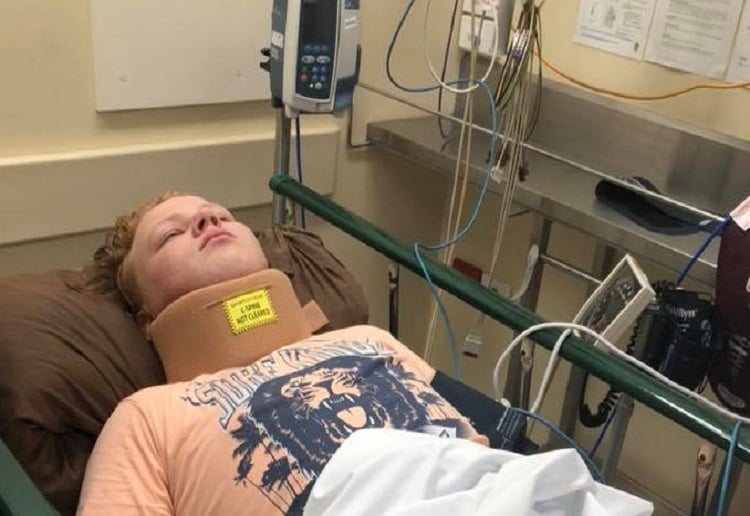 A QLD family has been left devastated after their son again attempted to take his life to escape endless bullying.

Last month we shared the story of Queensland, 12 year old, Brian Birchell. His battle still continues and he was again admitted to hospital after self harming.

His family have been left devastated by the 12-year-old’s attempts to escape his bullies- and his big brother Murray Benton, 24, is now on a warpath to stop bullying.

‘He has been bullied for a number of years – we moved him from school to school and thought it would stop at high school,’ Mr Benton told Daily Mail Australia.

‘But one of the bullies who had tormented him years earlier recognised him and so it started again.’

‘We knew it was bad and had started arranging to take him out of school by organising teachers to help him at home, over Skype.’

Brian suffers from Hirschsprung’s disease, a bowel disorder, which means he has a tube in his stomach which is what bullies first picked up on when the torment started ‘four or five’ years ago.

The bullies also teased him about his red hair, his freckles and his weight gain.

‘He pushed for ages to make mum let him dye his hair brown because of the bullying – she let him get it done eventually.’

But the change of hair colour didn’t stop the cruel taunts and bouts of physical violence.

‘He tried to get away from them and would go to the library where he had some friends. They would play chess together but that made things worse,’ Murray said.

Now Brian is an ‘emotional wreck’ as he lies in hospital in a neck brace following the attempt on his own life.

Only his mum is allowed to visit until a plan is made to help him get better.

‘All he ever wanted was to be accepted and be loved. He would do anything for anyone if you asked and had a very funny personality. He is nothing like that anymore.’

One of the children responsible for bullying Brian was given a three-day suspension from Gympie High School.

The family would like to see harder action taken on bullies – and classes showing how devastating it can be for the victim and their family.

Murray shared, “This is my 12 year old brother who three nights ago was admitted to Gympie Hospital after attempting suicide by wrapping the cords from his bedroom curtains around his neck repeatedly with full intention to cause extensive harm.

The cause of this? For months now this little guy has been bullied at school, he has been pushed around, been called names, been involved in both group and one on one fights, been made the laughing stock in front of his peers and the list goes on. “

Last night Brian and his mother appeared on an episode of The Project chatting to Lisa Wilkinson.

The Year Eight student from Gympie said he is now self-harming to ‘let out the anger’.

‘I hit myself in the head because I really want to fight these kids because I’m absolutely fed up with them … it’s gotten too much,’ Brian said.

The boy’s distressed mother, Patrina Benton, has been forced to keep her son at home as the only way to avoid the constant bullying.

‘If I am breaking the law by keeping my son safe, come and charge me, lock me up,’ she told Network Ten.

His mum pleads with Lisa through tears asking what is she meant to do now?

Powerful Video Shows What Growing Up Today Really Looks Like

Recently a US Mum posted heartbreaking photos of her bullied daughter online to spread important message. Read her message HERE.

Sadly a 14-year-old NT girl took her own life earlier this year after suffering cyber bullying. Read more on what her family hope to achieve after her tragic death.

Since Dolly’s suicide a QLD Mother launched a petition to ban apps with the potential for cyberbullying she recently had a HUGE win  – support her cause here. 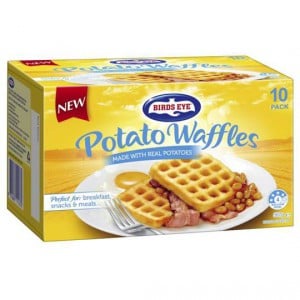 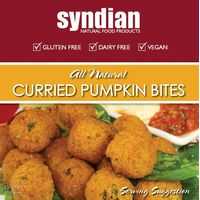 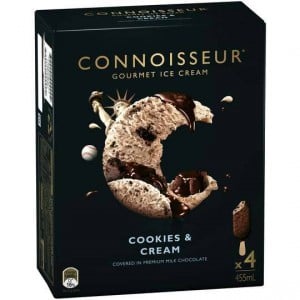